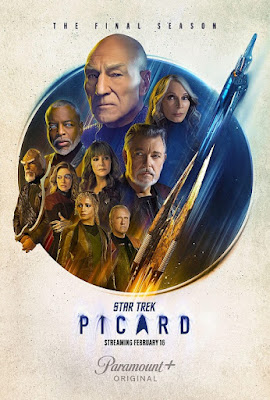 Take a look at new footage from the final season of "Star Trek: Picard", showcasing a retired 'Jean-Luc Picard' (Patrick Stewart) still affected by the death of 'Data' in the feature "Star Trek: Nemesis" (2002) and the destruction of planet 'Romulus' in the film "Star Trek" (2009), streaming February 16, 2023 on Paramount+: 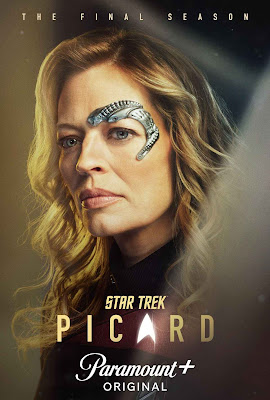 "...' Star Trek: Picard' features Patrick Stewart reprising his iconic role as 'Jean-Luc Picard', which he played for seven seasons on 'Star Trek: The Next Generation',  and follows this iconic character into the next chapter of his life. 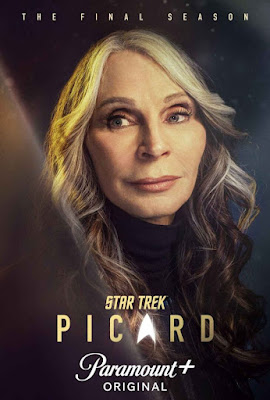 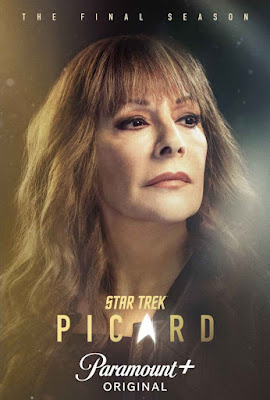 "The series is produced by CBS Studios in association with Secret Hideout and Roddenberry Entertainment." 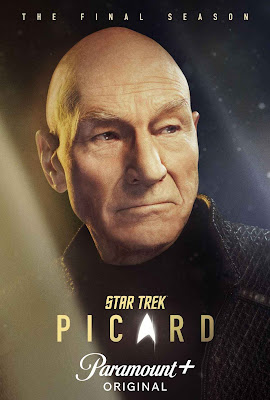 Click the images to enlarge...
Posted by Michael Stevens on Tuesday, January 10, 2023