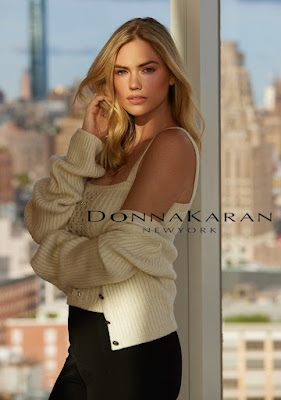 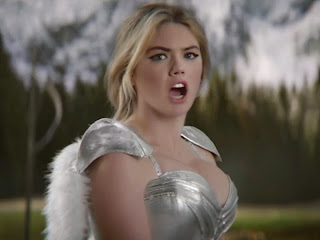 "...in 'Game of War: Fire Age', created by developer Machine Zone, armed with only your city, hero, and desire for conquest... 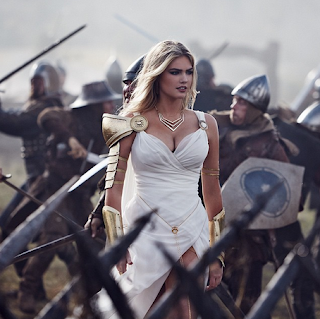 "...you are thrown into a massive world where players challenge each other for overall global supremacy. 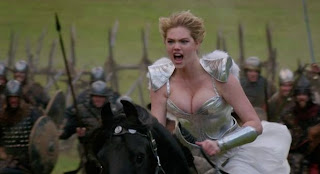 "Your ultimate goal is to capture and control the 'Wonder' at the center of the kingdom - allowing you, as king, to levy taxes on all other players and hand out 'buffs'/'debuffs' to your allies and enemies. 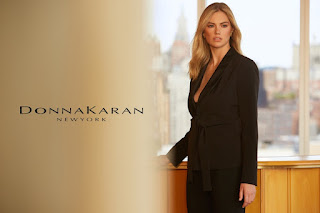 "Once you are king, you control all within your realm. But beware! There are many beneath you who would see you dethroned and destroyed. 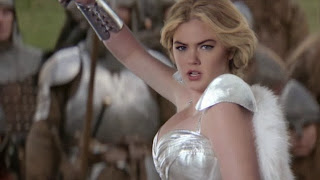 "But you will eventually build up enough power to compete for the 'Super Wonder'..." 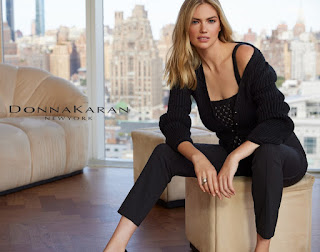 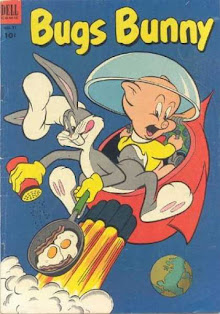 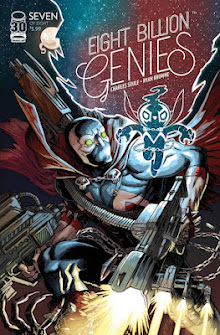