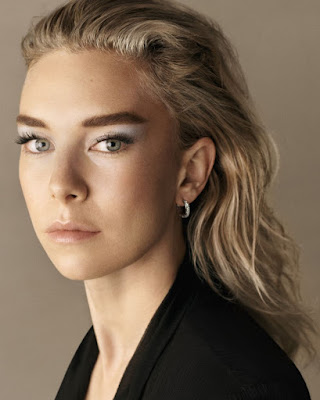 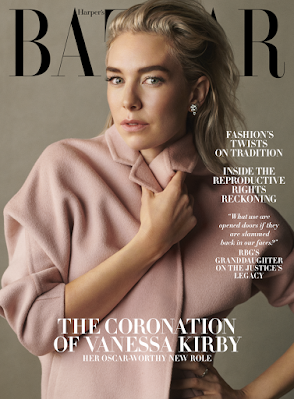 In 2011, Kirby debuted in the BBC production "The Hour". This was followed with a co-starring role as 'Estella' in the BBC mini-series "Great Expectations". 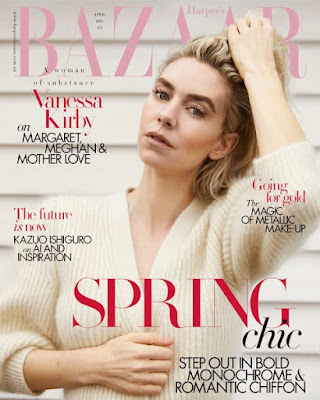 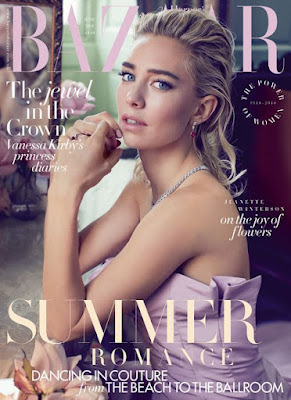 In 2015, she appeared in "Everest", followed by "The Dresser" and May 2015, was cast as 'Princess Margaret' in Netflix's first original Brit series "The Crown", winning the 'British Academy Television Award for Best Supporting Actress'. 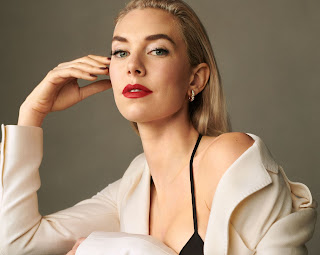 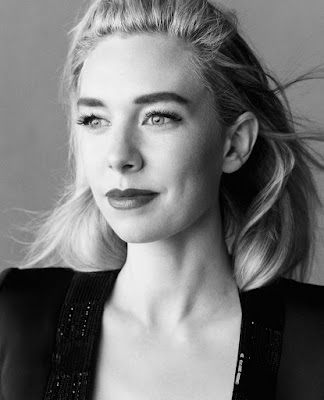 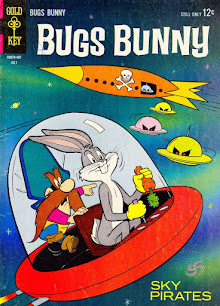 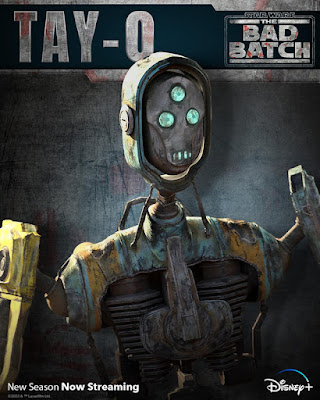