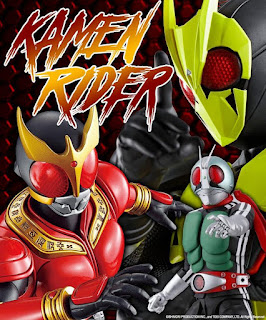 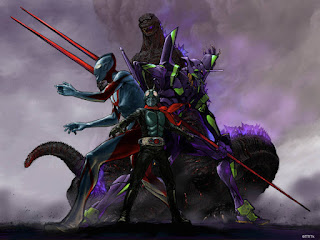 "...college student, motorcycle enthusiast 'Takeshi Hongo' is abducted by the evil group 'Sustainable Happiness Organization with Computational Knowledge Embedded Remodeling', aka 'S.H.O.C.K.E.R.' and converted into the cyborg 'Batta Augment-01' as part of their plans for world domination. 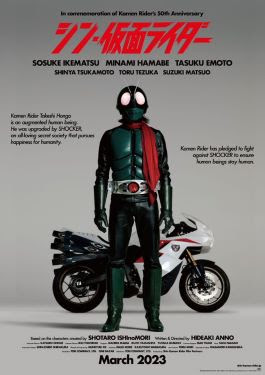 "But before they can brainwash him to do their bidding, he escapes and uses his new enhanced abilities, renaming himself 'Kamen Rider', to wage a one-man war..." 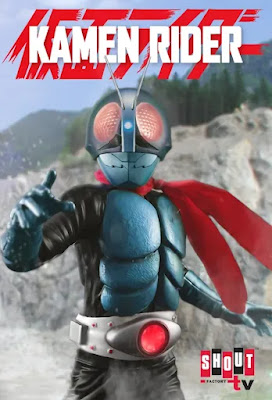 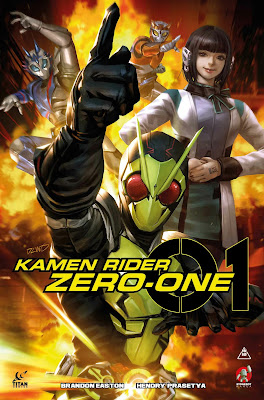 Click the images to enlarge...
Posted by Michael Stevens on Monday, December 05, 2022 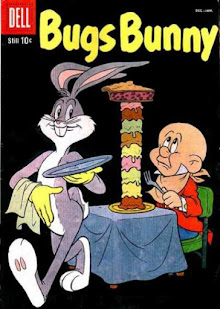 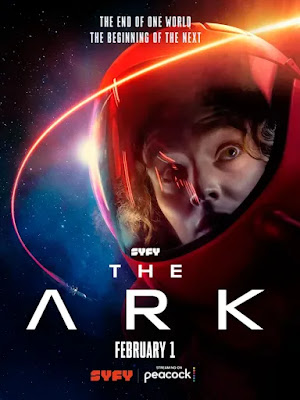