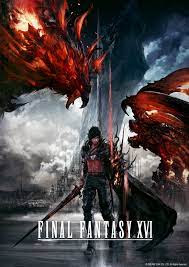 “Final Fantasy XVI” , the upcoming role-playing action video game, is directed by Hiroshi Takai and published by Square Enix, scheduled to be released June 22, 2023 for PlayStation: 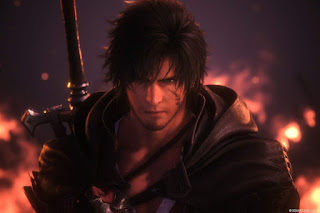 “…the game is set in the land of ‘Valisthea’, a continent with mountains of crystal called the ‘Mothercrystals’ and six political factions on the verge of conflict, due to a spreading malady called the ‘Blight’.The factions include the ‘Grand Duchy of Rosaria’, the ‘Holy Empire of Sanbreque’, the ‘Kingdom of Waloed’, the ‘Dhalmekian Republic’, the ‘Iron Kingdom’ and the ‘Crystalline Dominion’. 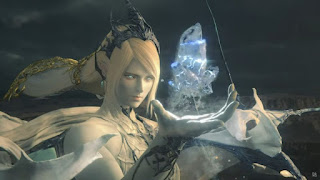 “Main characters include ‘Clive Rosfield’, Joshua Rosfield’ and ‘Jill Warrick’. Clive is the firstborn child of the ‘Archduke of Rosaria’who embarks on a quest for revenge after tragic events involving dark ‘Eikon’, ‘ Ifrit’. Jill is a former princess from the fallen ‘Northern Territories. The ‘Eikons’ are summoned monsters controlled by or manifesting through humans called ‘Dominants’” 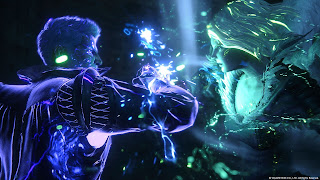 Click the images to enlarge...
Posted by Michael Stevens on Friday, December 09, 2022