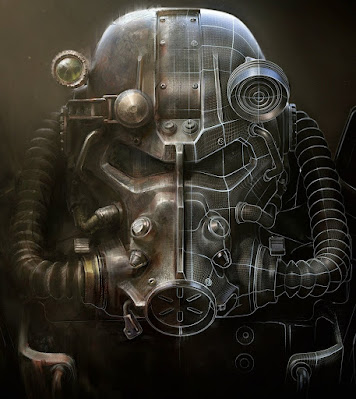 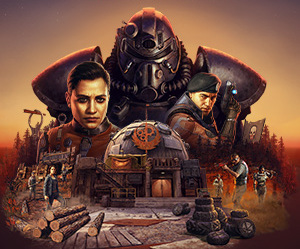 "..in 2161 in a post-apocalyptic Southern California, protagonist the 'Vault Dweller' is tasked with recovering a water chip in the 'Wasteland' to replace the broken one in their underground shelter home 'Vault 13'. The Vault Dweller must thwart the plans of a group of mutants, led by a grotesque entity named the 'Master'. 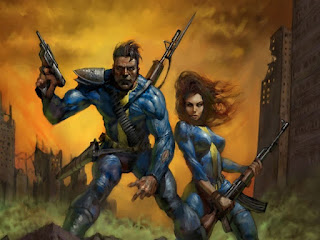 "80 years later, the grandchild of the Vault Dweller, the 'Chosen One' tries to save his village 'Arroyo' from famine and droughts. But after saving the village, the Chosen One must fight the 'Enclave' shadow government..." 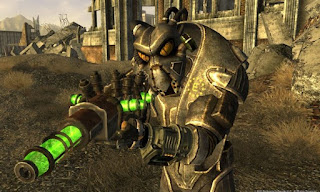