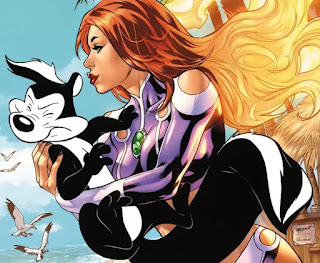 The animated Oscar-winning 'French' cartoon character 'Pepé Le Pew' has been canceled from the newly woke "Looney Tunes" cartoon roster, now considered more of a predator, than a skunk: 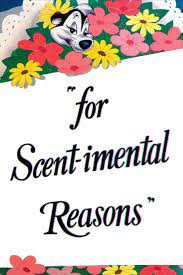 Created in 1945 by Chuck Jones, 'Pepé Le Pew' starred in more than 12 animated films, with the cartoon "For Scent-imental Reasons" winning an Oscar for 'Best Animated Short Subject' (Cartoons) in 1949.

The narcissistic skunk would stroll around Paris in the springtime, looking for 'l'amour' conquests, while his malodorous stank, unknown to him, chased everyone away. 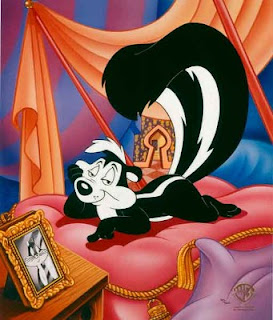 Storylines typically involved Pepé in pursuit of what appears to be a female skunk, but is actually a black cat ('Penelope Pussycat') who  had a white stripe painted down her back, often by accident from paint or dye. 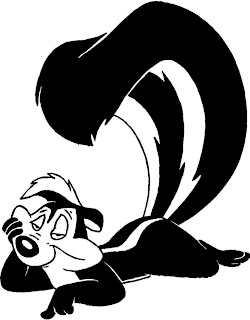 'Franglais' was spoken in the cartoons, by adding 'le' to English words or by mangling French expressions with English ones, such as "Sacre Maroon!", "my sweet peanut of brittle" and "Come to me, my little melon-baby collie!" 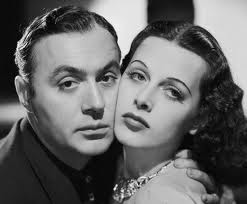 Pepé's voice, provided by Mel Blanc, was based on actor Charles Boyer's performance in "Pépé le Moko from Algiers" (1938). 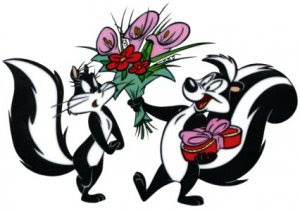 Click the images to enlarge...
Posted by Michael Stevens on Saturday, December 31, 2022 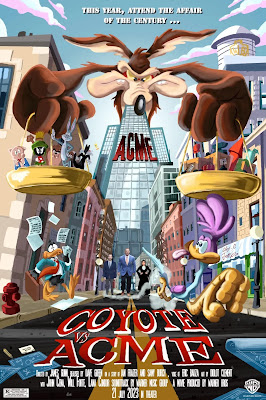