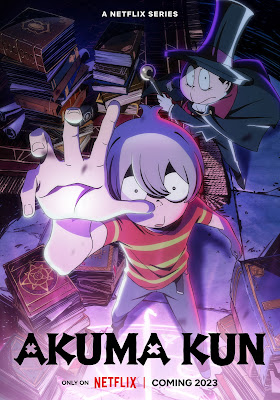 "Akuma Kun", the manga comics series written and illustrated by Shigeru Mizuki, has been adapted into an anime TV series, directed by Junichi Sato and Fumitoshi Oizaki, streaming on Netflix in 2023: 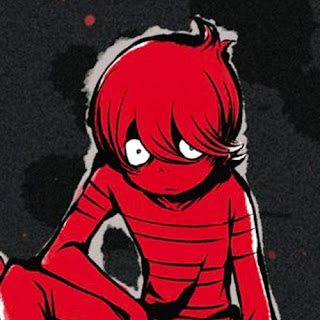 "...nicknamed 'Akuma-Kun', a prodigy who appears once every 10,000 years, wants to create a world where all human beings can live in harmony by harnessing otherworldly forces. 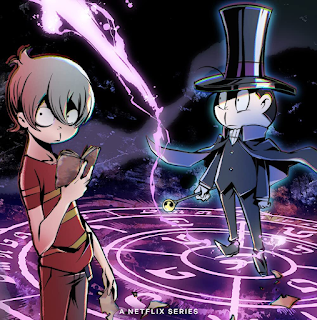 "In the beginning 'Dr. Faust' appears and teaches the secrets of summoning and invoking to Akuma-kun, also providing him with the 'Solomon Flute'. that gives the power to bend another's will ..." 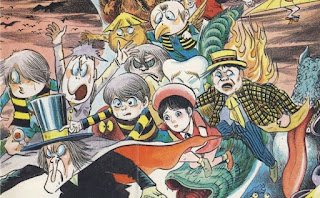 Click the images to enlarge...
Posted by Michael Stevens on Saturday, December 24, 2022 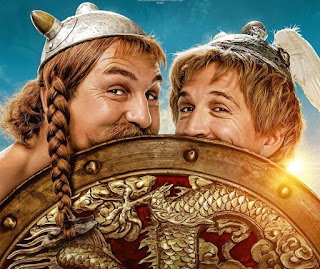