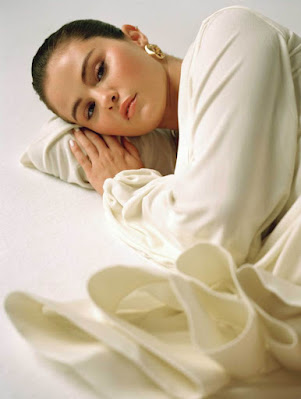 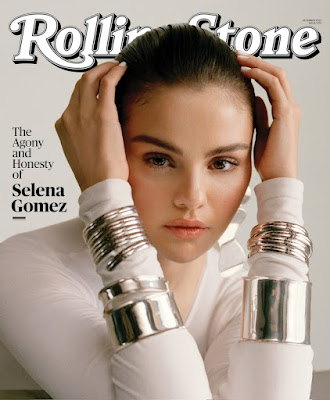 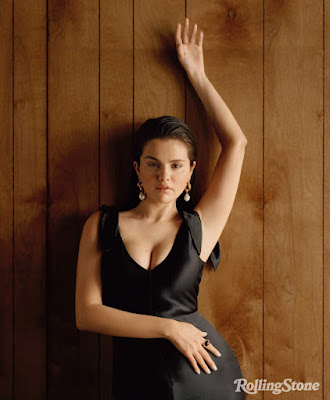 …"Another Cinderella Story", "Wizards of Waverly Place: The Movie" and "Princess Protection Program". She made her starring theatrical film debut in "Ramona and Beezus". 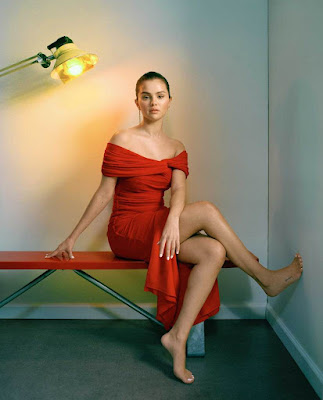 As lead singer and founder of the pop band "Selena Gomez & the Scene, she released three RIAA Gold certified studio albums, "Kiss & Tell", "A Year Without Rain" and "When the Sun Goes Down". 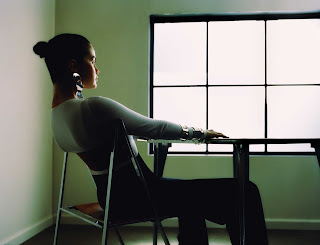 Three RIAA Platinum certified singles from the albums included "Naturally", "Who Says" and "Love You Like a Love Song", as well as four No. 1 Billboard Hot Dance Club Songs. 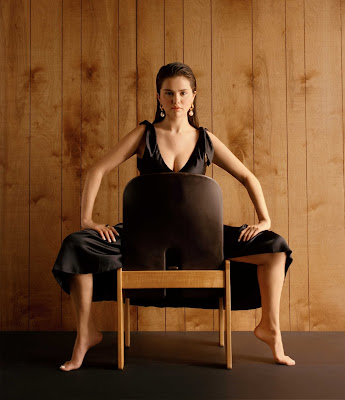 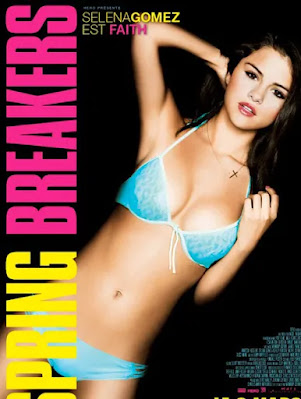 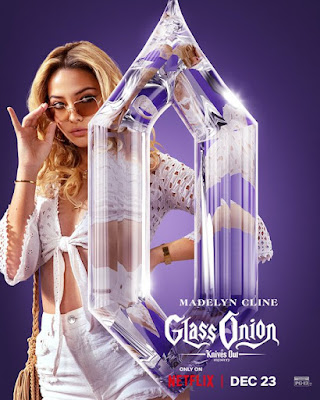