Cancel Culture: "City On A Hill" 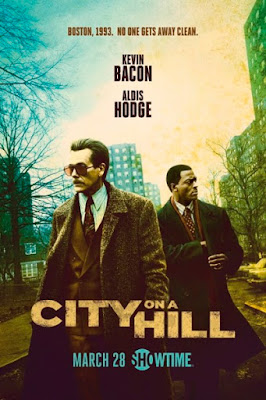 The Boston-set crime drama TV series "City On A Hill", starring Kevin Bacon and Aldis Hodge, has been canceled after 2 Seasons on Showtime: 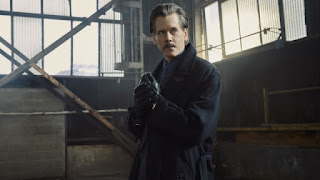 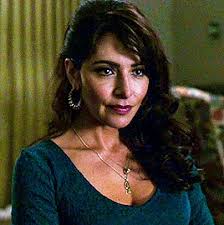 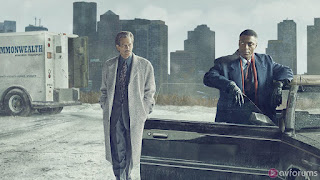 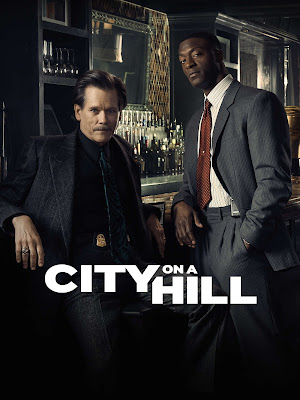