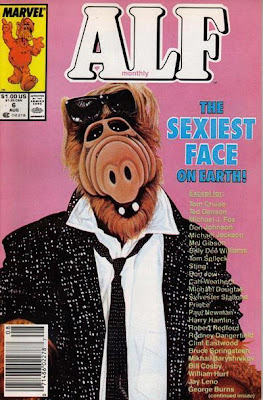 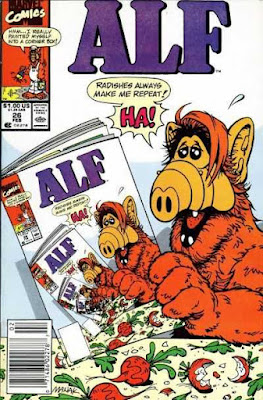 Jordan Kerner, who adapted "The Smurfs" for the studio will produce the new film with "ALF" creator Paul Fusco (original voice/operator of the "Muppets"-like 'ALF' hand puppet)... 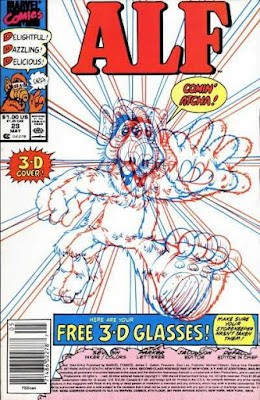 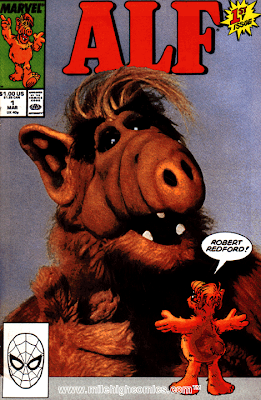 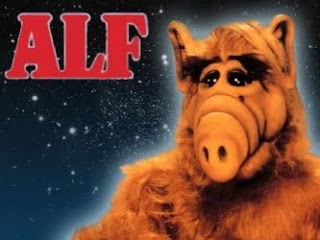 ALF's home planet 'Melmac' exploded following a nuclear war, when he was off planet as part of the 'Melmac Orbit Guard'. 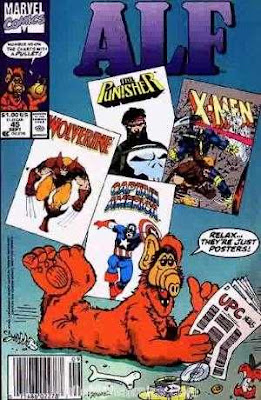 Covered in fur with a rippled snout, his heart is located in his head. He is sarcastic, slovenly and cynical, sometimes putting himself at risk of being discovered. 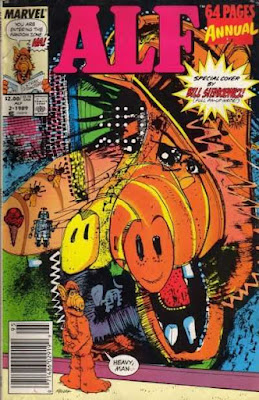 He eventually becomes a permanent member of the family, although his smart-ass attitude, culture shock, survivor guilt, general boredom, despair and loneliness, frequently cause difficulty for the Tanners. 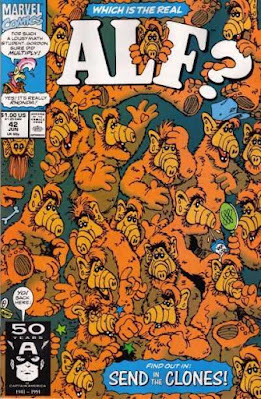 In the TV series finale, ALF is about to be rescued by other survivors of his home planet but is instead captured by the US military. 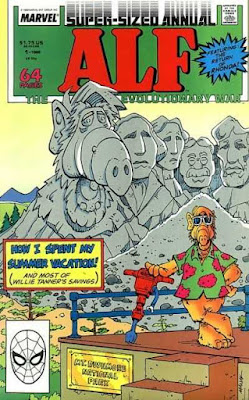