“The Crown” on Netflix 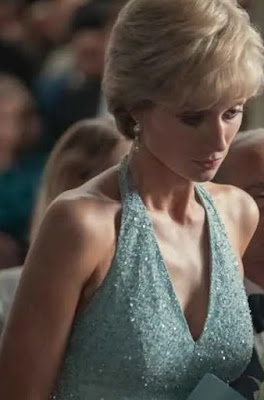 Take a look at Season Five of the period TV drama series “The Crown”, starring Imelda Staunton as 'Queen Elizabeth II' and Elizabeth Debicki as ‘Diana’, streaming November 9, 2022 on Netflix: 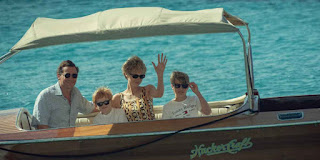 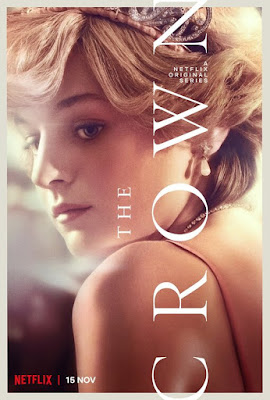 "Season Five events include the break-in at 'Buckingham Palace' and the 1989 supersonic flight on the 'Concorde'..." 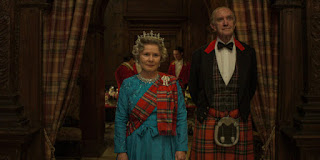 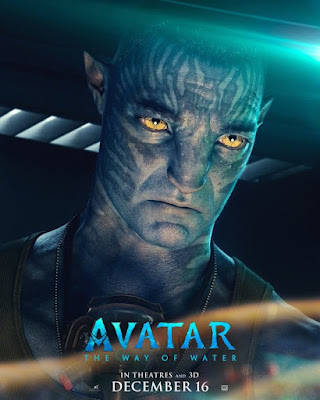