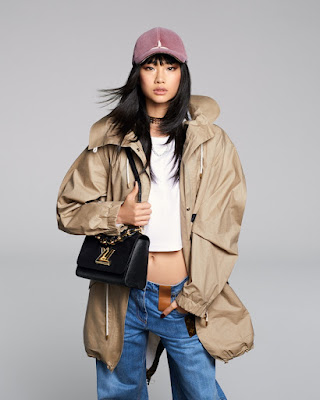 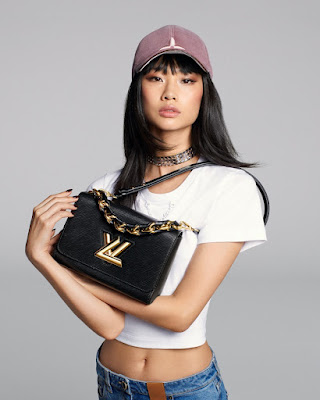 "Squid Game', the 9-episode, international hit TV series, released September 2021, ranks as the most watched streaming show on Netflix, starring Jung as 'Kang Sae-byeok', a North Korean defector, who enters the survival 'squid game' to pay for a contractor who can rescue her parents across the border and buy a house for her reunited family. 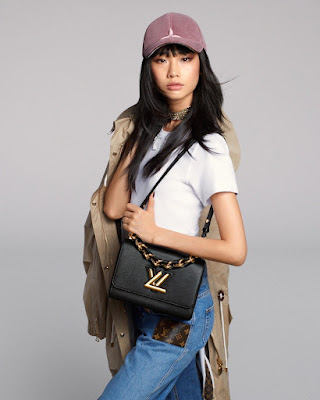 "...456 players, all of whom are in deep financial debt, risk their lives to play a series of deadly children's games for the chance to win a billion dollar prize. 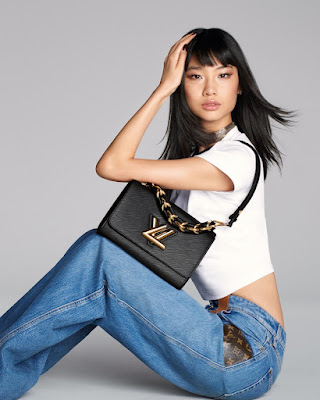 “Players soon discover that losing a game results in their death, with each death adding millions to the potential billion dollar grand prize. 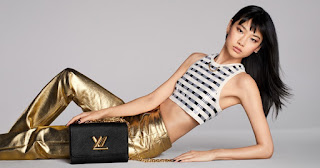 "Gi-hun allies with other players, including his childhood friend 'Cho Sang-woo' (Park Hae-soo) and young defector 'Kang Sae-byeok' (Jung), to survive the physical and psychological twists of the games..." 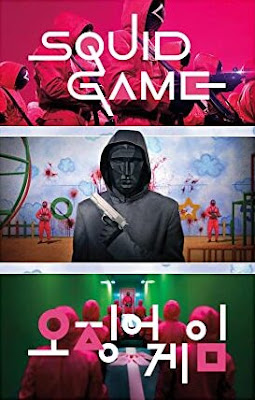 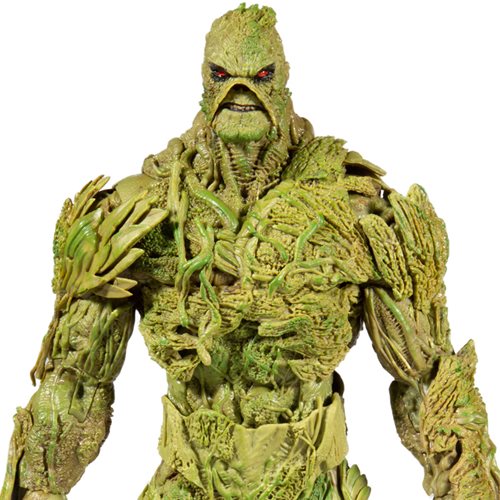