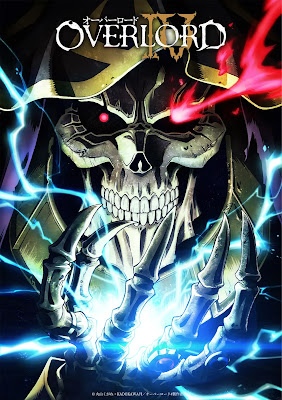 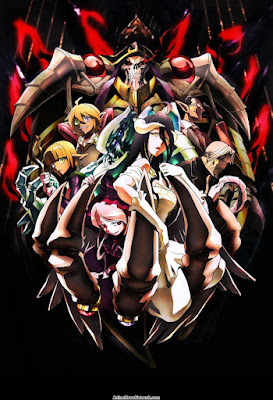 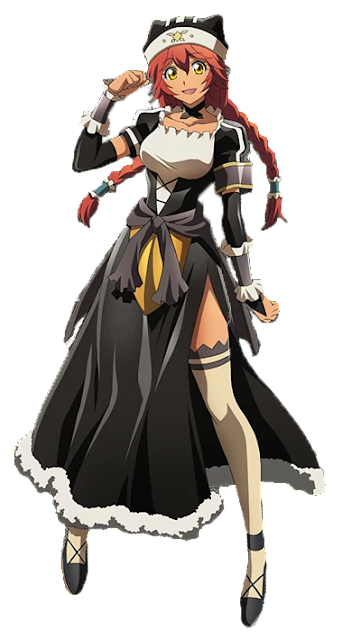 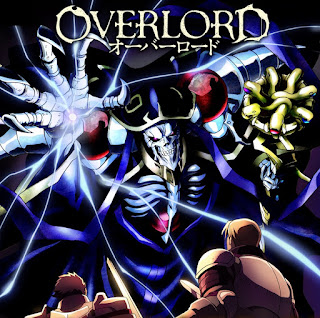 "In the minutes before the shutdown he invites the remaining guild members, but of those only one appears and only for a short while before leaving. While saddened by this, he accepts the reality that his friends have their other lives to take care of and decides to stay logged in until the servers shut down. When the shut-down time loardarrives, Momonga finds that the game hasn't vanished. Instead, it appears as if Nazarick has been transported to another reality altogether along with its various NPCs gaining sentience. 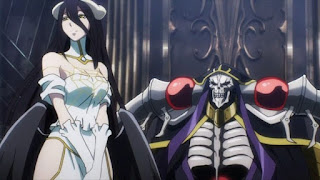 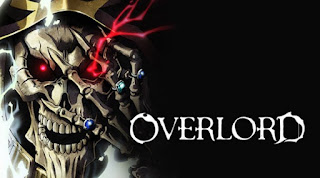