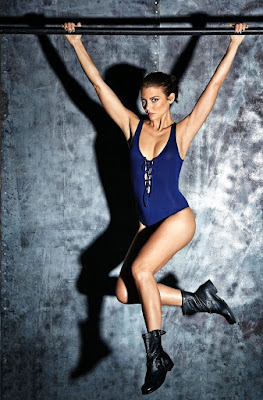 Actress Lauren Cohan, aka 'Maggie' in "The Walking Dead", poses for "Shape" magazine: 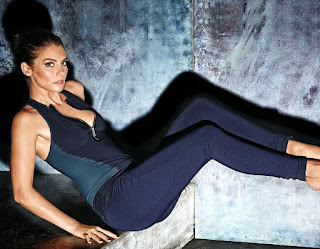 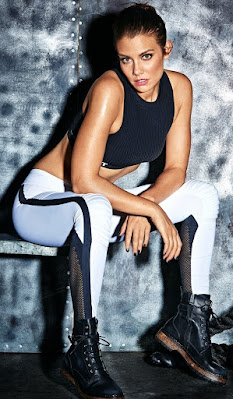 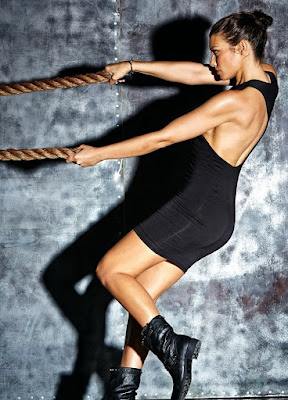 Cohan was cast in Season Three of "Supernatural" as 'Bela Talbot', appearing in six episodes. Cohan is also noted for playing the recurring character 'Rose', a 500 year old vampire in "The Vampire Diaries". 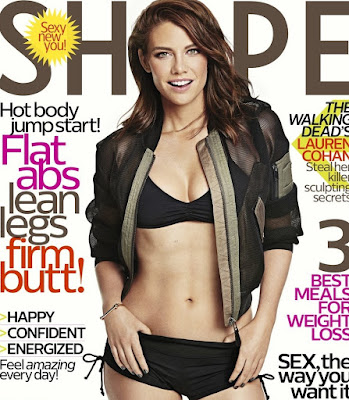 She was cast in the second season of AMC's "The Walking Dead" in the recurring role of 'Maggie Greene' and promoted to the main cast in Season 3. The series is currently in its 11th and final season, with Cohan spinning off into a new 'zombie' series titled "Dead City" (aka "Isle of The Dead". 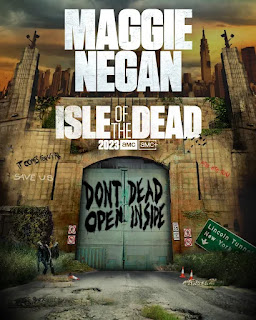 Click the images to enlarge...
Posted by Michael Stevens on Friday, September 16, 2022