"Cars On The Road" - New Footage 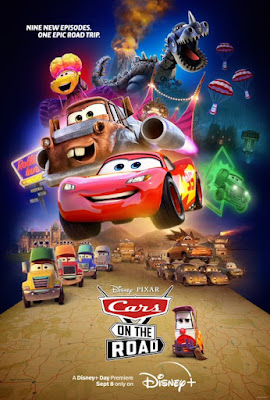 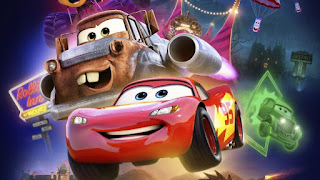 "...' Lightning McQueen' and his best friend 'Mater' on a cross-country road trip across the United States, journey eastward to attend a wedding for Mater’s sister.

"The series is set in a world filled with anthropomorphic talking cars and other vehicles, set in new locations with new characters, additionally featuring returns of the already established characters from the 'Cars' movie franchise..." 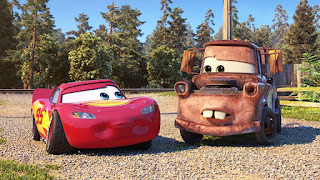 Click the images to enlarge...
Posted by Michael Stevens on Tuesday, September 06, 2022