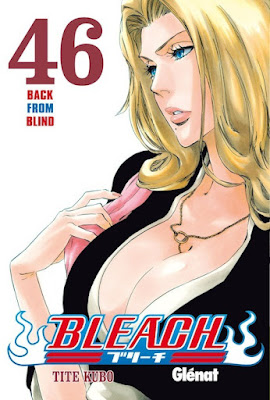 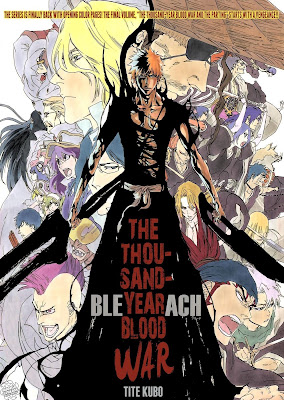 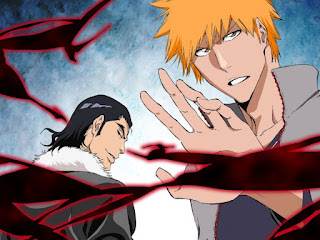 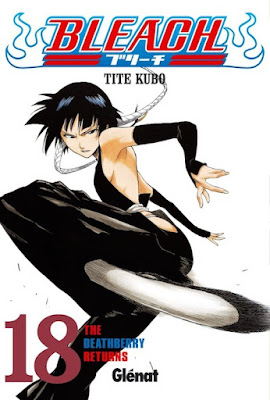 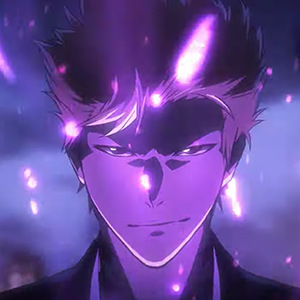 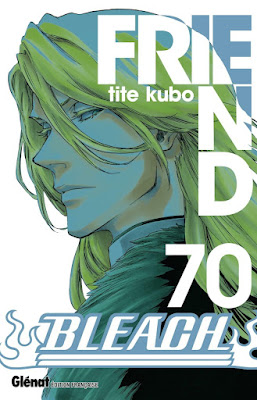 "They also receive separate reports of residents in the 'Rukon District' having gone missing. Finally, the 'Seireitei,' home of the Soul Reapers, comes under attack by a group calling themselves the 'Wandenreich'. Led by 'Yhwach', the father of all 'Quincies', the Wandenreich declare war against the Soul Reapers. All things must come to an end—as Ichigo Kurosaki's final battle begins..." 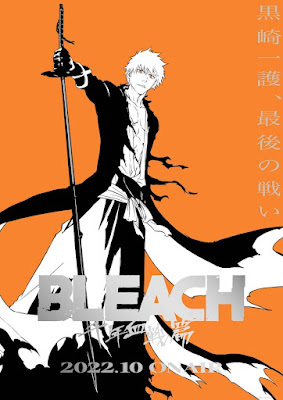