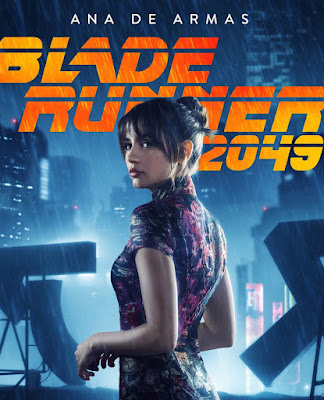 “Blade Runner 2099” is the title of the new “Blade Runner’ 10-episode, live-action TV series, to be executive produced by Ridley Scott, as a continuation of the feature “Blade Runner 2049” for streaming on Amazon: 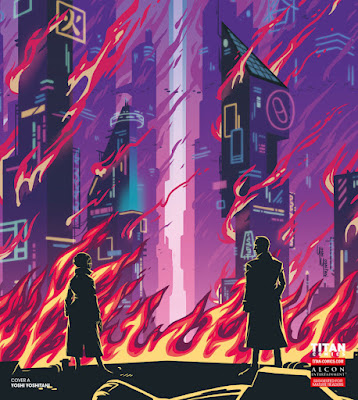 “Blade Runner 2099’ will pick up 50 years in the future from the Denis Villeneuve-helmed sequel ‘Blade Runner 2049’ (2017) with Silka Luisa (‘Shining Girls’) writing and also executive producing the series alongside Ridley Scott. 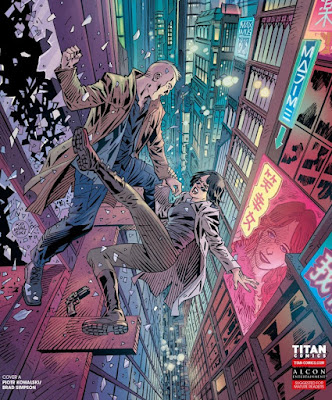 “…in ‘Blade Runner 2049’ bioengineered humans known as replicants are slaves. ‘K’ , a ‘Nexus-9’ ‘replicant’, works for the Los Angeles Police Department (LAPD) as a ‘blade runner’  officer who hunts and kills rogue replicants. 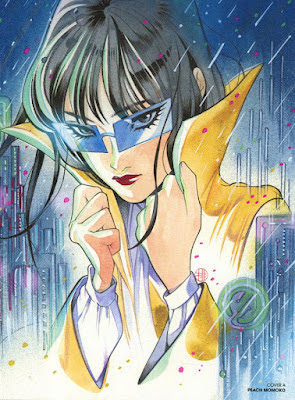 “He retires Nexus-8 replicant ‘Sapper Morton’ and finds a box buried under a tree at Morton's protein farm. The box contains the remains of a female replicant who died during a cesarean section, demonstrating that replicants can reproduce biologically, previously thought impossible. 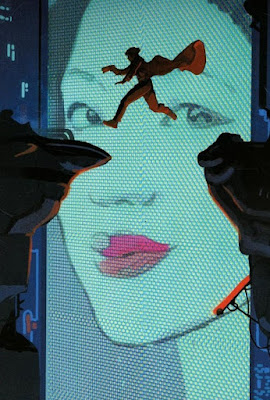 “K's superior, ‘Lt. Joshi’, fears that this could lead to a war between humans and replicants. She orders K to find and retire the replicant child to hide the truth…” 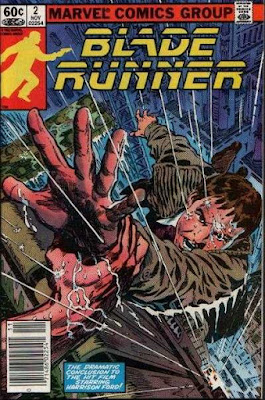