"Batman Day" is an annual event organized by DC Entertainment to celebrate and promote the costumed crime-fighter 'Batman', with the animated films "Batman Beyond: Return of the Joker", "Batman: Mask of the Phantasm, "Batman: The Dark Knight Returns" (Part 1/Part 2), and "Batman: Under The Red Hood", now streaming on HBO Max: 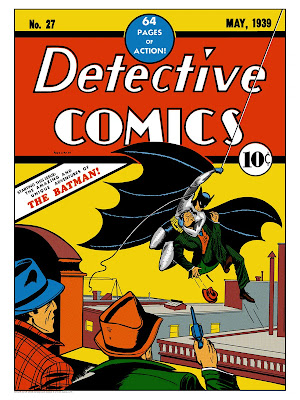 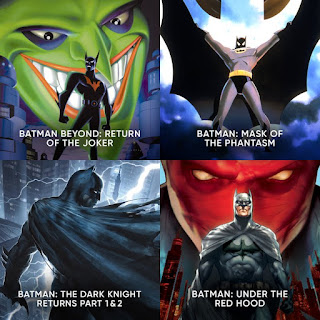 "The day was chosen to coincide with San Diego Comic-Con. Subsequent 'Batman Days' have been on the third Saturday in September..."