"The Cleaning Lady" on Fox 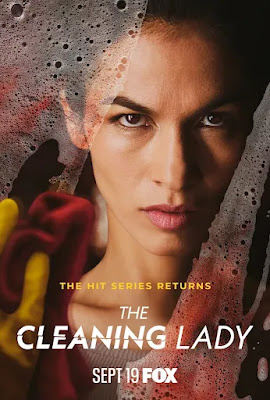 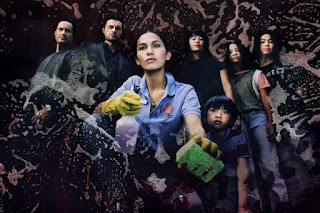 "....'Thony De La Rosa', a Cambodian medical doctor is currently working and living in Las Vegas on an expired visa with her five-year-old son, 'Luca'. Luca has a rare and life-threatening medical disorder for which he needs a cutting-edge treatment, only available in Las Vegas. Until she gets treatment for her son, Thony makes a living as a cleaning service worker, with her sister-in-law, 'Fiona'. 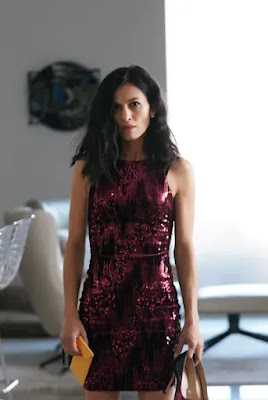 "But after Thony accidentally witnesses a serious crime and is discovered hiding by perpetrator 'Arman Morales', she is offered a job both as a cleaner and a doctor within their criminal organization that could pay well enough to help her son and her family. 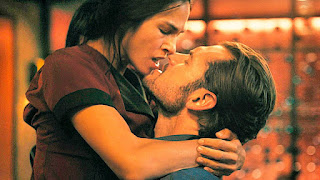 "Crossing into a moral gray zone, Thony begins living a double life, keeping secrets from her family, while cleaning up crime scenes and dodging the law..." 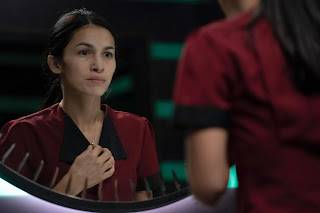 Click the images to enlarge...
Posted by Michael Stevens on Sunday, August 07, 2022