“She-Hulk”: The Next Big Thing 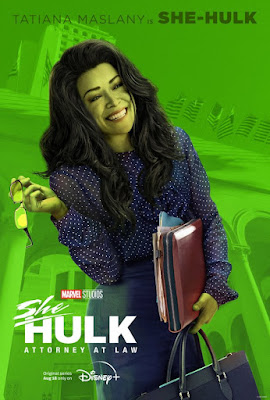 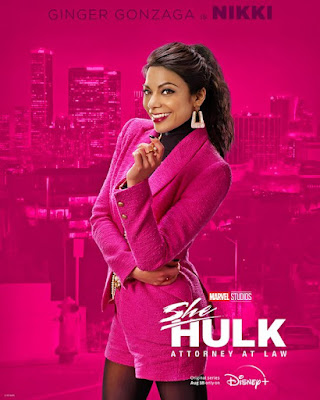 "...this new comedy series sees 'Bruce Banner' help his cousin, Jennifer Walters’  when she needs an emergency blood transfusion and guess what? She receives his powers too. 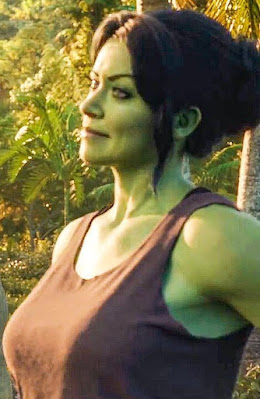 "Tatiana Maslany plays 'Jennifer', who is a lawyer specializing in superhuman-oriented legal cases. 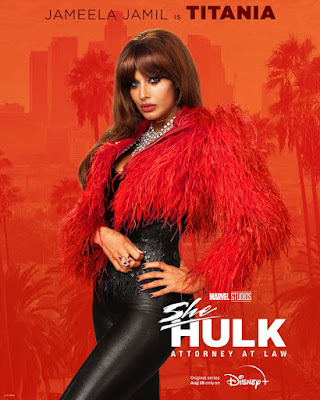 “The character embarks on a journey that heralds back to her fan-favorite solo adventures of the past while embracing a fresh new future. Following her transformative time in the 'AVENGERS', She-Hulk is eager to put her rage-filled days behind her and return to practicing law in defense of the innocent. 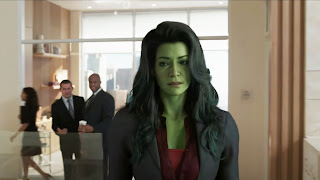 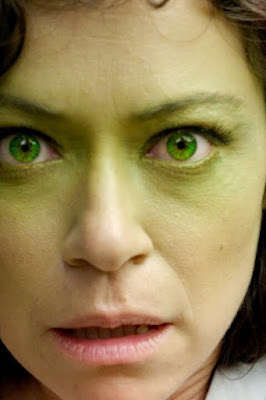 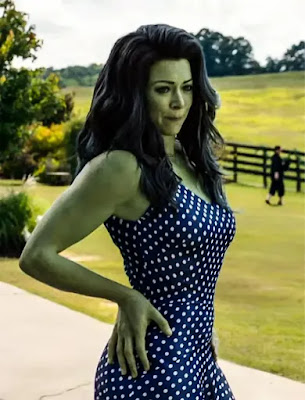