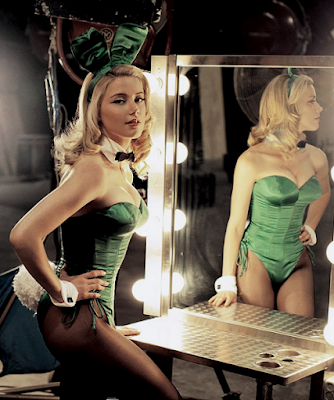 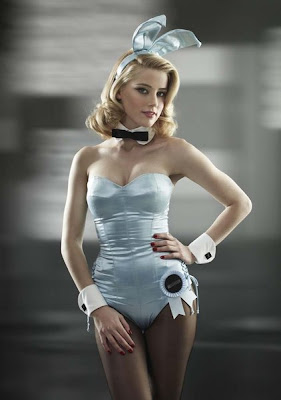 Set in 1963, the series centers around the employees (known as 'Bunnies') of the first Playboy Club in Chicago. 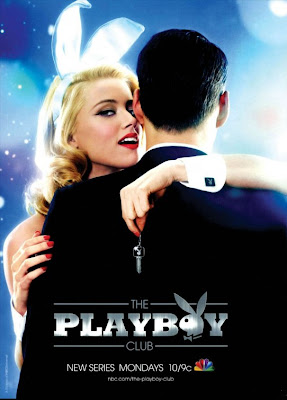 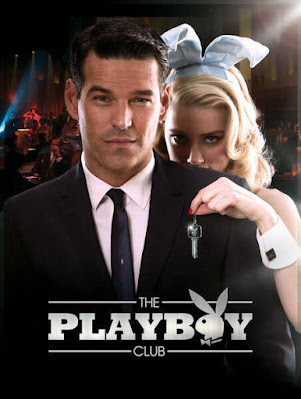 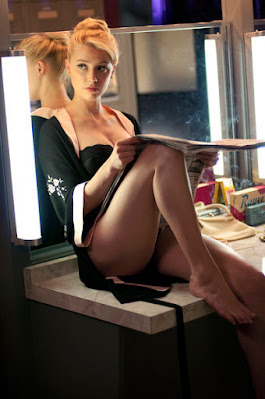 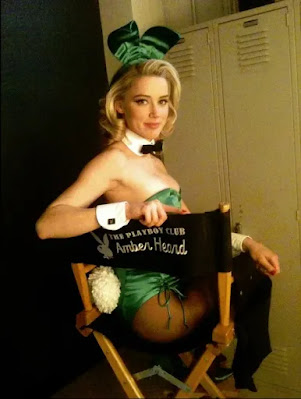 "This is about choice," said Heard. "Ultimately (the series) is a different generation with different opportunities and different expectations for women." 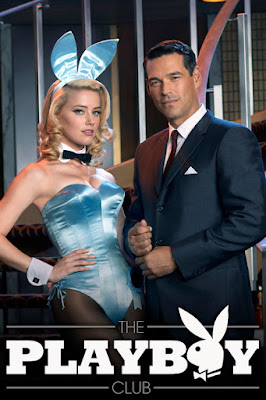 The series was picked up in Canada by Citytv, airing on the same night as the NBC telecast. 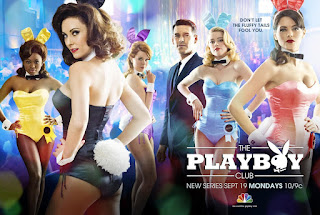 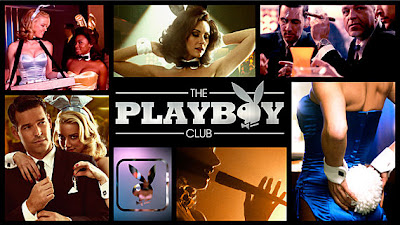 Click the images to enlarge…
Posted by Michael Stevens on Wednesday, August 10, 2022