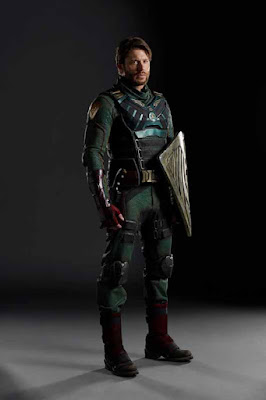 Take a look at a ‘public service announcement’ from costumed vigilante ‘Soldier Boy’ , appearing in Season Three of "The Boys", based on the comic book title, now streaming on Amazon Prime Video: 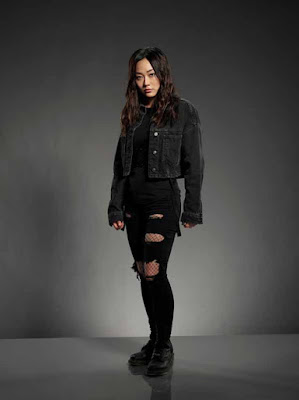 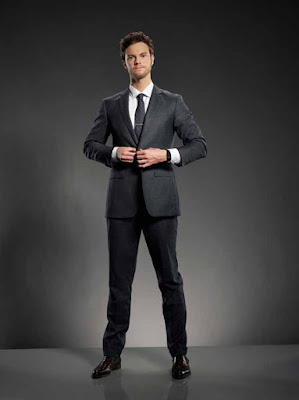 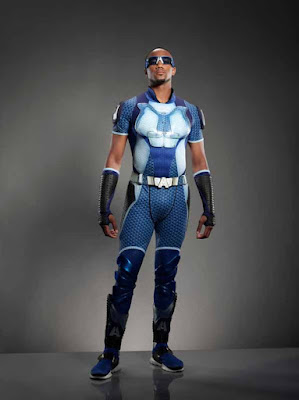 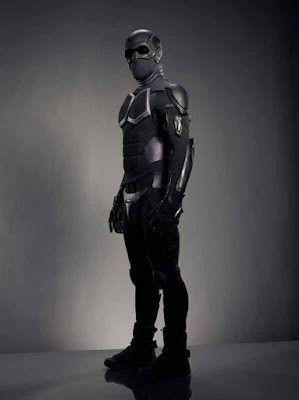 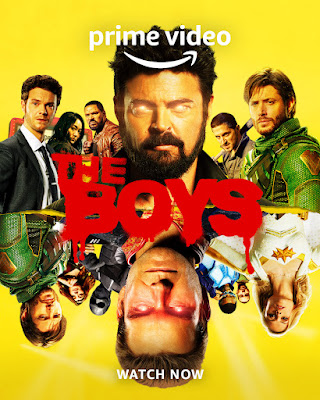 Click the images to enlarge….
Posted by Michael Stevens on Monday, July 04, 2022