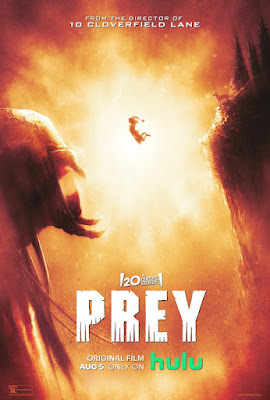 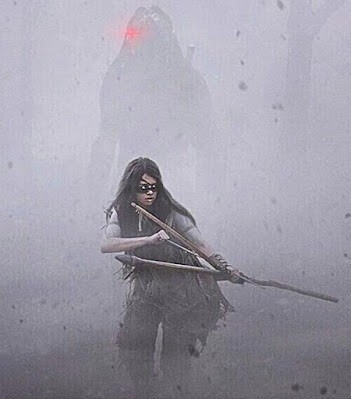 'Yautja', aka 'Hish-Qu-Ten' is an extraterrestrial species characterized by its trophy hunting of other species for sport. 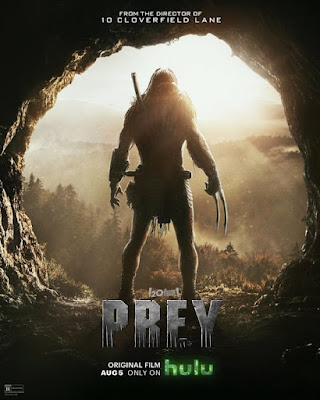 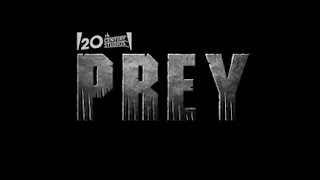