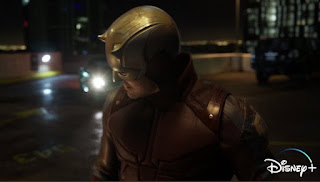 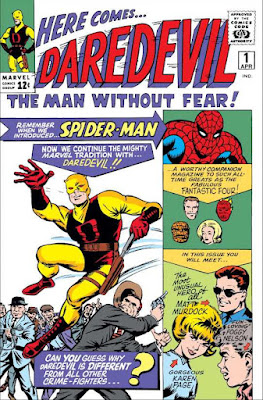 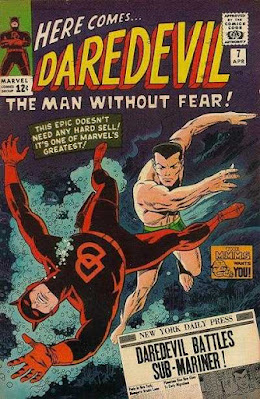 "...growing up in the gritty crime-ridden neighborhood Hell's Kitchen in New York City, 'Matt Murdock' is blinded by a radioactive substance that falls from an out-of-control truck after he pushes a man out of the path of the oncoming vehicle. While he can no longer see, his exposure to the radioactive material heightens his remaining senses beyond normal human ability, and gives him a 'radar sense'. His father, boxer 'Jack Murdock' is a single man raising his now blind son, who despite his rough upbringing, unconditionally loves his son and tries to teach him to form a better life for himself. 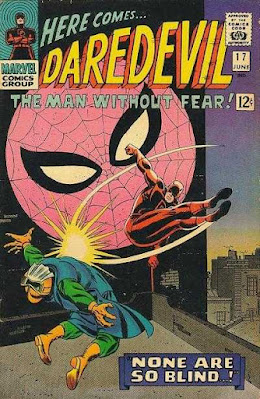 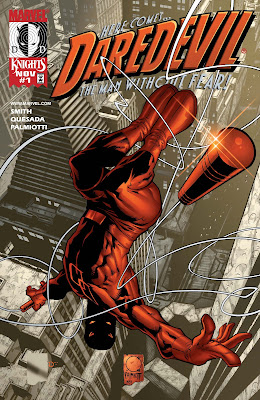 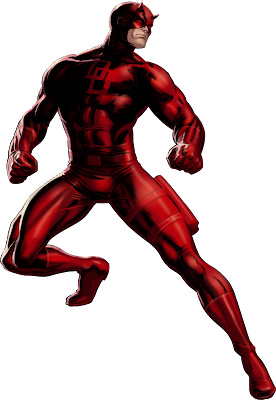 "Donning a costumed attire, Matt took up a dual life of fighting against the criminal underworld in New York City as the masked vigilante 'Daredevil'..." 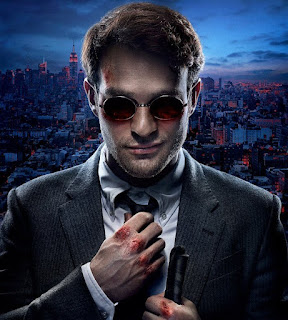 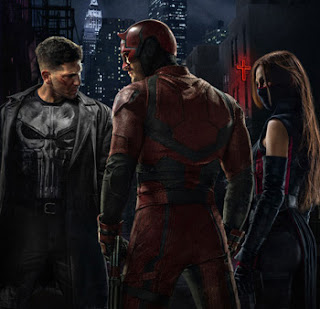 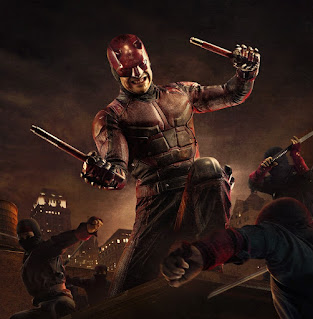