Leslie Grace: “In The Heights” 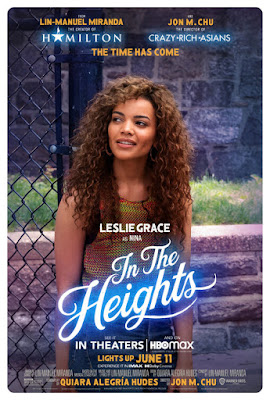 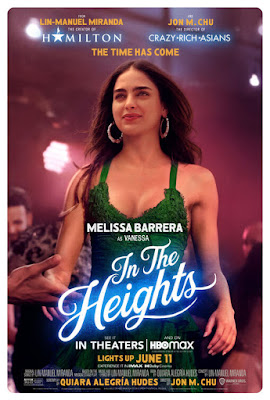 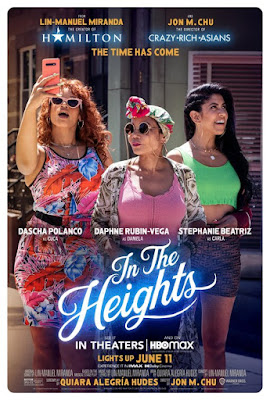 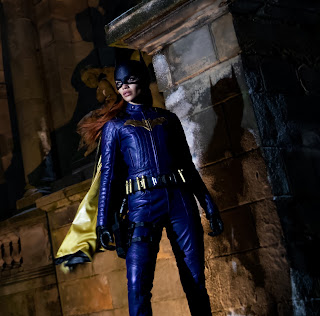 Click the images to enlarge....
Posted by Michael Stevens on Saturday, July 16, 2022 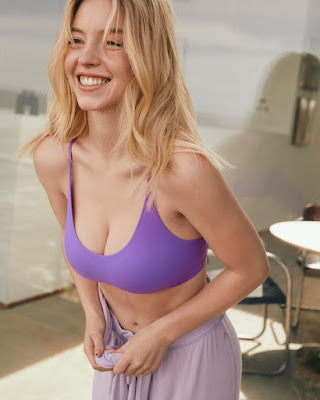