While the TV production industry recovers from ‘Covid-19’, there are still series cancelations due to the pandemic that affected both cast, crew and production scheduling: 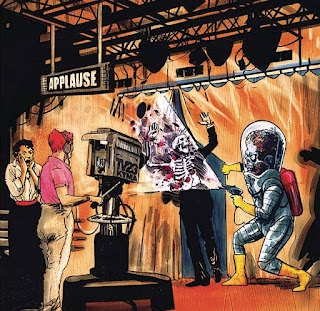 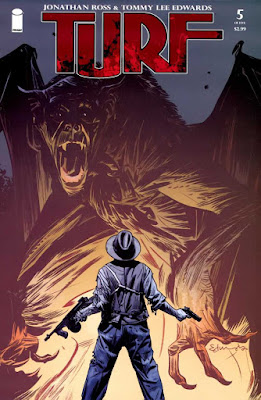 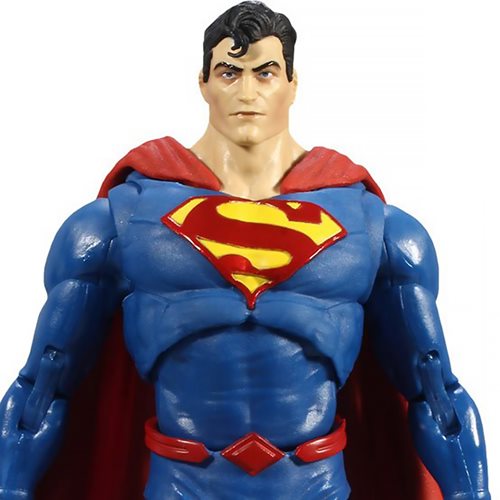 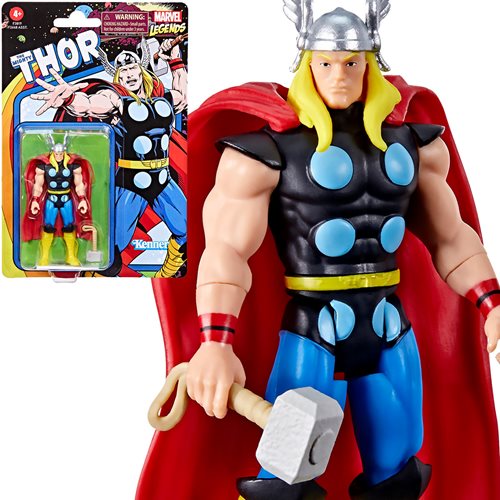