“Avatar the Way of Water” 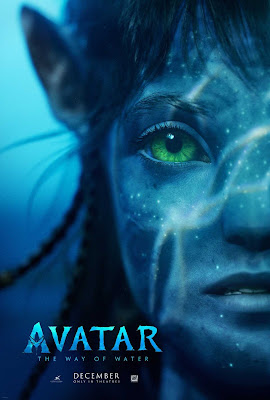 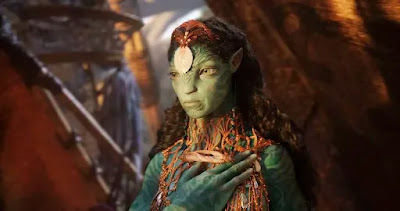 "..'Jake Sully' and 'Ney'tiri' have formed a family and are doing everything to stay together. 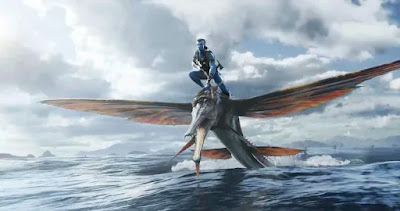 "However, they must leave their home and explore the regions of 'Pandora'. 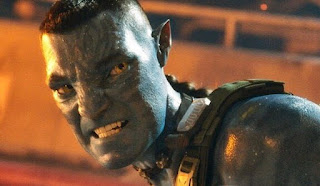 “When an ancient threat resurfaces, Jake must fight a difficult war against the humans..." 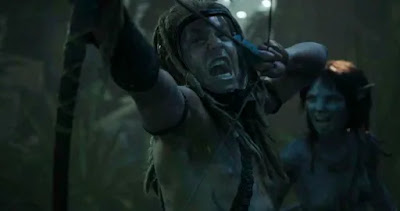 Click the images to enlarge...
Posted by Michael Stevens on Saturday, July 09, 2022