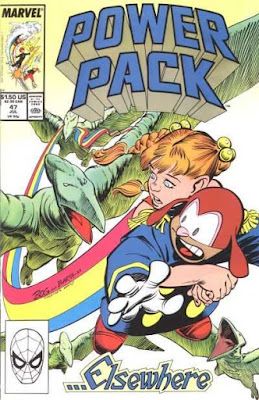 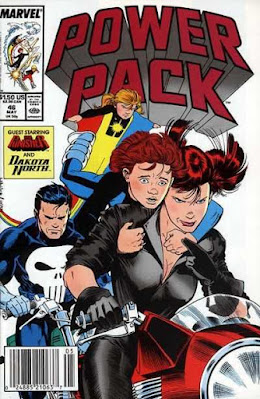 "For many years we wanted to do something for families, something that's a little younger,", said Marvel Studios' Chief Creative Officer, Kevin Feige. 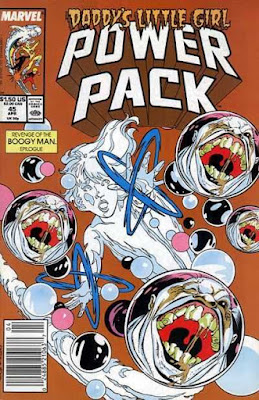 " 'Ant-Man' has kind of become that franchise, certainly with 'Ant-Man and the Wasp', but 'Power Pack' still is one of many things we discuss..." 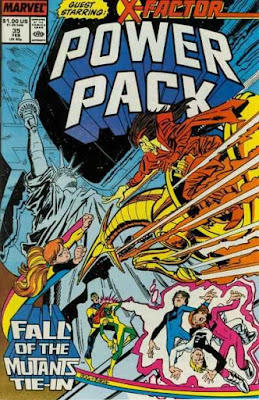 Created by writer Louise Simonson and illustrator June Brigman, Marvel's "Power Pack" #1 (May 1984), was the first team of preteen superheroes in the 'Marvel Universe'. 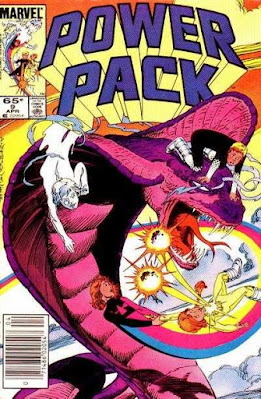 The title was relaunched in 2005 for younger readers. 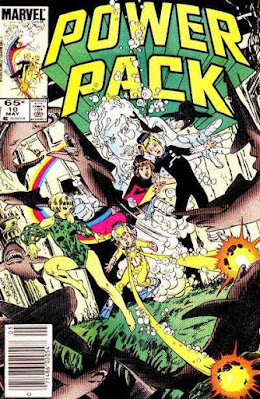 "...'Alex', 'Julie', 'Jack' and 'Katie Power' are four normal kids whose scientist father discovered an efficient and ecologically clean power generator, with a potential downside of destroying the planet. 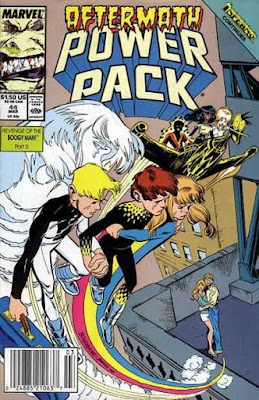 "The night before the power source was to be tested, a 'Kymellian'  alien, 'Aelfyre Whitemane'  crash landed near the Power's home. 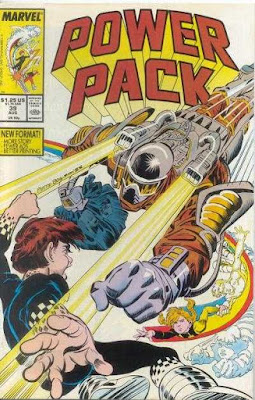 "The kids investigated and confronted a dying Aelfrye. He explained how his home planet was destroyed by the same device the children's father had built, and how his conveyance, the sentient 'SmartShip Friday', had been shot down by the alien 'Snarks' who want to steal the device. 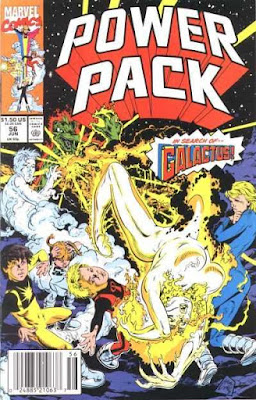 "Aelfrye revealed his species has certain abilities over fundamental forces and could be passed from one person to another at the point of the first person's death. Aelfrye split his powers evenly between the four children, and commanded his SmartShip to watch over them. 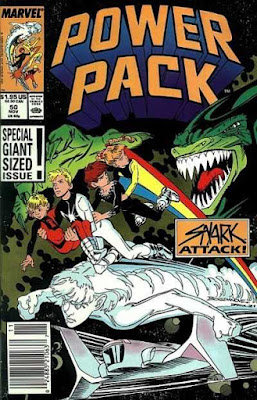 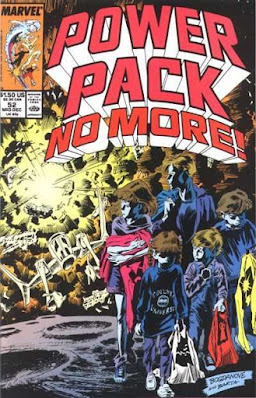