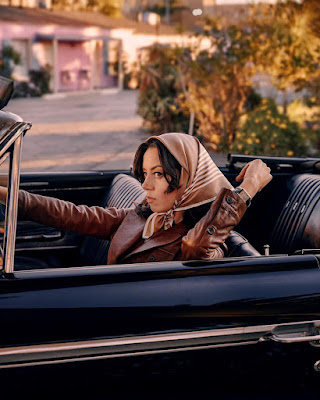 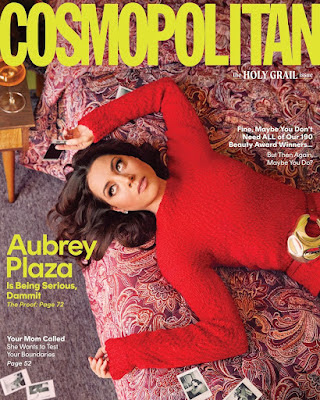 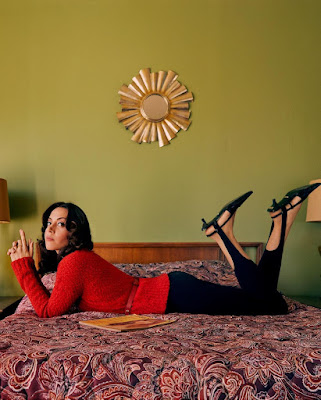 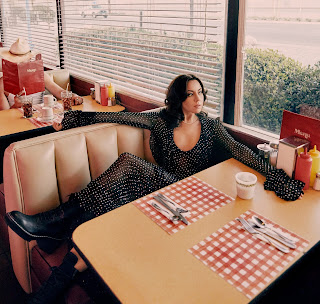 Plaza also produced and starred in the film "Emily the Criminal", premiering at the 2022 Sundance Film Festival. She also appeared in the feature "Spin Me Round" (2022). 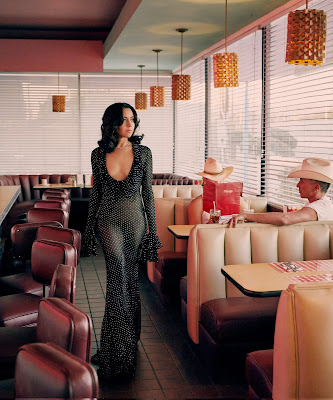 Plaza will also co-star in Season Two of the HBO TV series "The White Lotus". 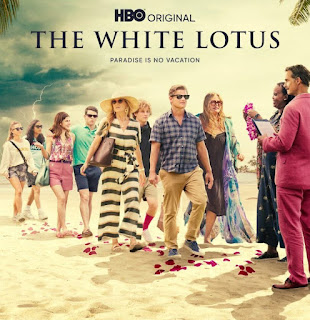 Click the images to enlarge...
Posted by Michael Stevens on Sunday, May 08, 2022