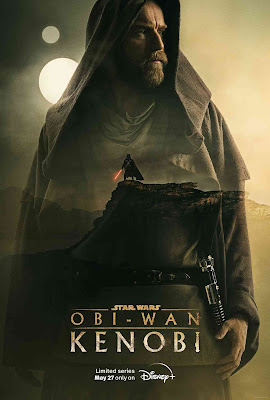 Take a look at the upcoming "Star Wars: Obi-Wan Kenobi" live action TV series, co-starring Ewan McGregor, directed by Deborah Chow ("The Mandalorian"), streaming May 25, 2022 on Disney+ :"...in the rematch of the century, the series begins 10 years after the dramatic events of 'Star Wars: Revenge of the Sith' where 'Obi-Wan Kenobie' faced his greatest defeat… 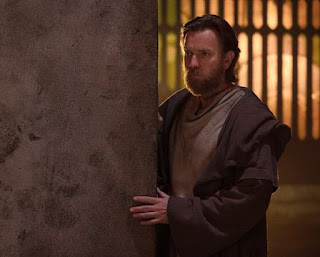 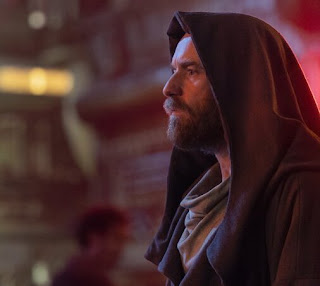