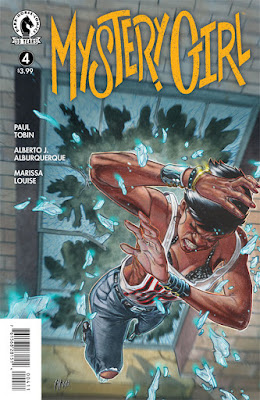 Actress Tiffany Haddish ("Bad Trip") will star in and produce a live-action feature adaptation of Dark Horse Comics' 5-issue title "Mystery Girl" by Paul Tobin and Alberto Alburquerque, to be directed by McG (Terminator: Salvation") for streaming on Netflix: 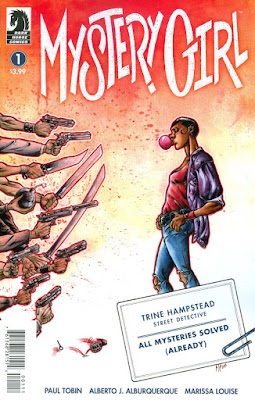 "...'Trine' (Haddish) , living off the grid in Los Angeles as a street psychic, has no memory of who she is or where she came from but is guided by an omniscient 'VOICE' in her head that knows everyone's business and everyone's secrets. 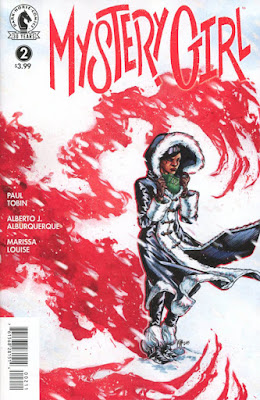 "When 'LAPD' officer 'Cooper', seeks out Trine to help him crack a case, the two are framed for murder and must work together to clear their names and solve the ultimate mystery: the one behind 'Mystery Girl' herself." 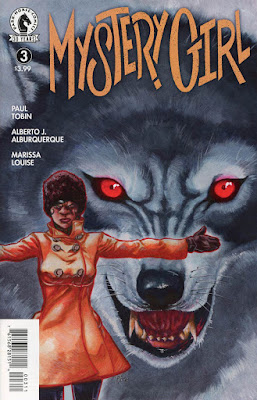