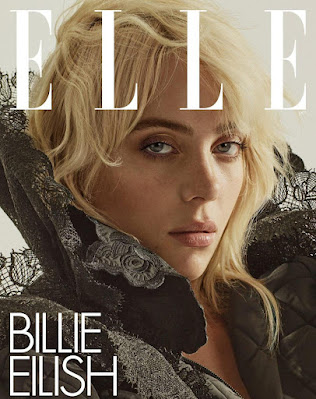 Pop singer Billie Eilish poses for "Elle" magazine in support of her Number One debut album and starring role in director Robert Rodriguez' concert film "Happier Than Ever: A Love Letter To Los Angeles", with music from the Los Angeles Philharmonic, now streaming on Disney+:

"…to collaborate on something like this is a huge honor" said Eilish. 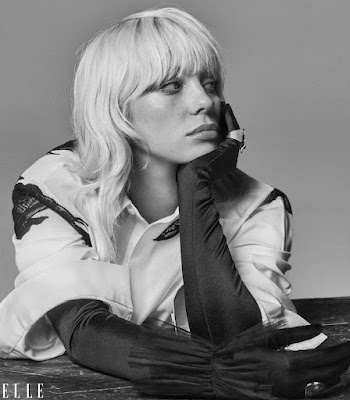 "To be able to present my album this way and dedicate it to the city that I love and grew up in is so exciting to me. 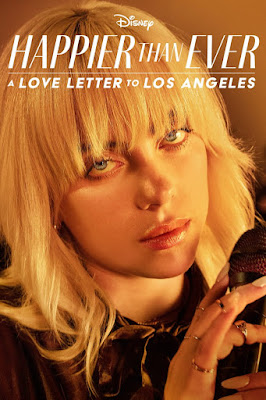 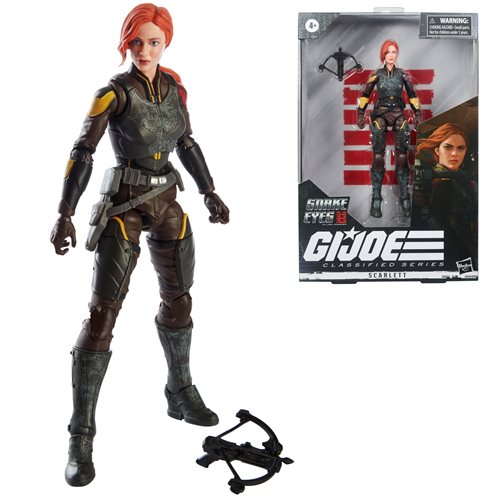