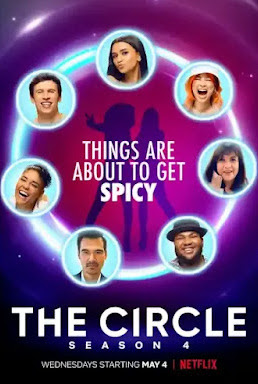 "The Circle" is a 'social media' reality competition TV series, streaming Season Four May 4, 2022 on Netflix: 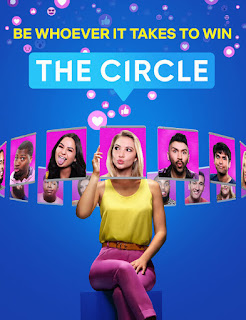 "...contestants are isolated in apartments and can only communicate to the other contestants via 'The Circle' computer program which transcribes their messages into text similar to a social media app. 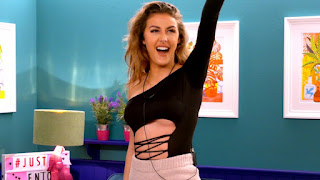 "Contestants are then able to present different identities to the others to hopefully win them over. Every so often, the group of contestants are asked to rate their fellow contestants, with the top vote-getters becoming the 'Influencers' of the Circle giving them the power to 'block' one contestant from the circle, thereby eliminating them from the game..." 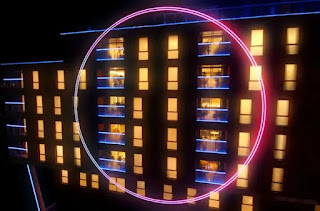