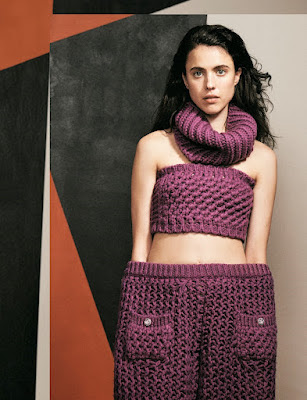 Take a look at new images of actress Margaret Qualley ("Maid") posing for the Spring/Summer 2022 issue of "AnOther" magazine, photographed by Collier Schorr: 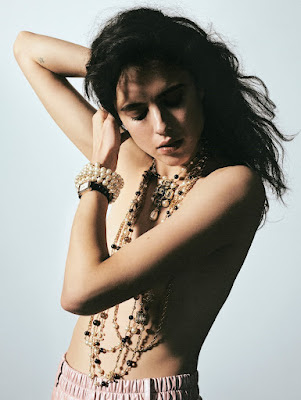 The daughter of actress Andie MacDowell, Qualley trained as a ballerina, then debuted with a minor role in the drama "Palo Alto" (2013)... 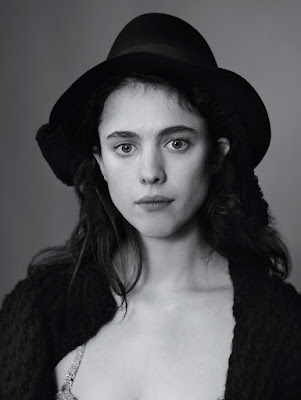 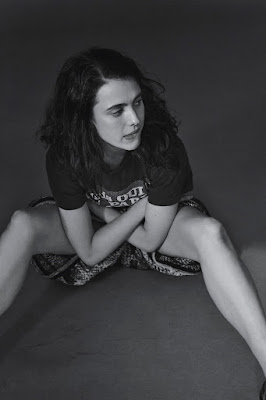 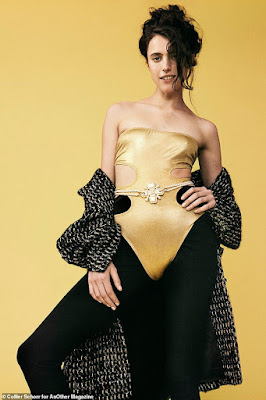 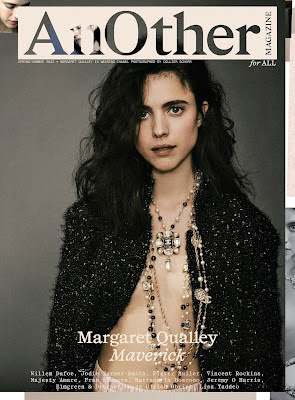