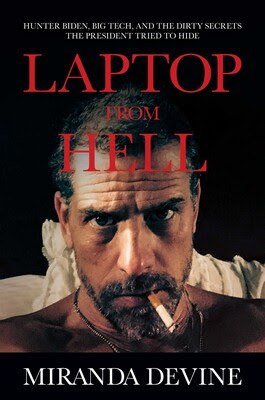 Now that government officials have concluded Hunter Biden's laptop computer containing alleged, compromising evidence of influence-peddling, bribery and pay-for-access schemes on behalf of his father Joe Biden aka 'The Big Guy', is not 'Russian disinformation', the book "Laptop From Hell" by Miranda Devine, continues to create a buzz in the film industry, as movie producers scramble to cover the story, including the upcoming feature “My Son Hunter”, directed by Robert Davi (“Die Hard”), starring Laurence Fox, Gina Carano and John James: 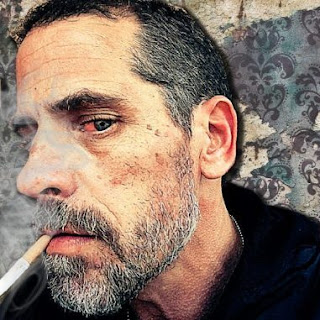 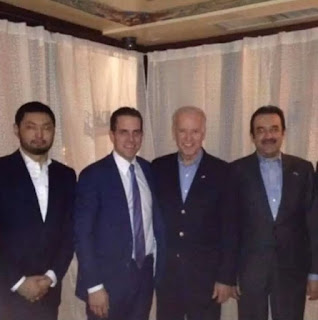 "This is the story of what's inside the laptop, what China and Russia know about the Biden family and how corrupt legacy media working with foreign powers, teamed with government 'swamp' operatives and 'useful idiots', to stifle and cancel coverage of the laptop's legitimacy before the 2020 election, with smears like 'debunked' and 'Russian disinformation'. 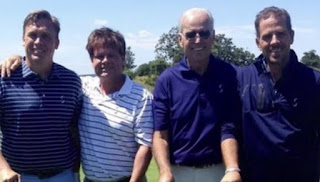 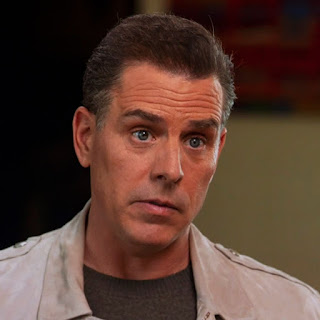 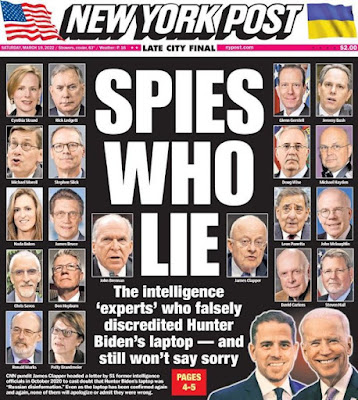