"Doctor Strange in the Multiverse of Madness" - Enter ‘Scarlet Witch’

Take a look at more new footage from "Doctor Strange in the Multiverse of Madness", the PG-13 feature based on the Marvel Comics characters is directed by Sam Raimi, starring Benedict Cumberbatch, Elizabeth Olsen, Rachel McAdams, Benedict Wong, Chiwetel Ejiofor and Xochitl Gomez, opening in theaters May 6, 2022: 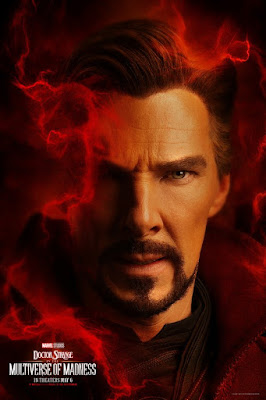 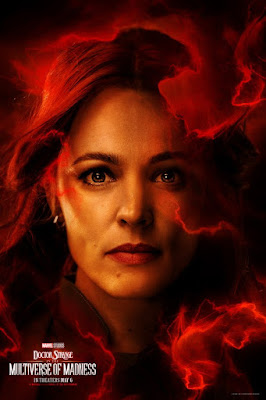 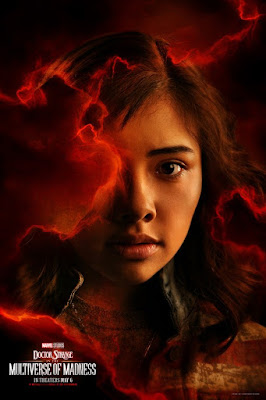 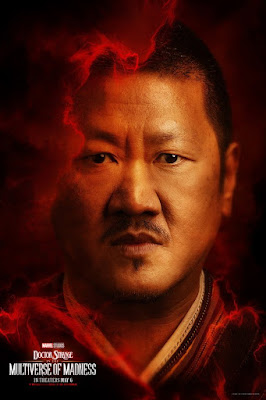 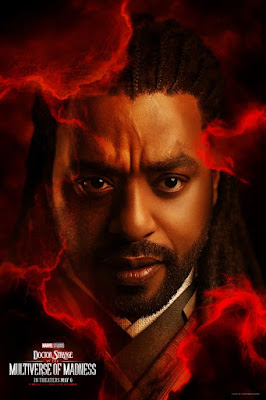