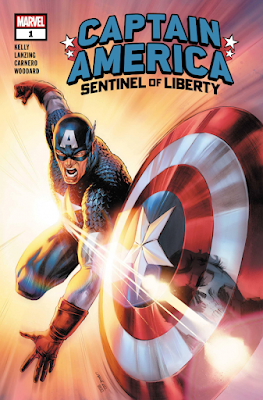 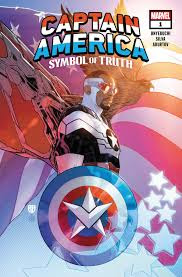 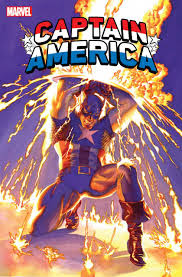 “The journeys of both shield bearers will begin in April's 'Captain America' #0 where they will team up after an explosive attack by 'Arnim Zola'." 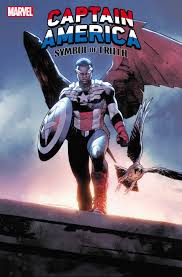 "We have basically only touched the surface of his interaction with the' Marvel Universe'," said "Liberty" writer Onyebuchi. 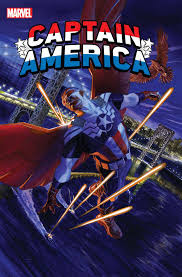 "There are so many characters that have yet to interact with 'Sam' as 'Captain America', 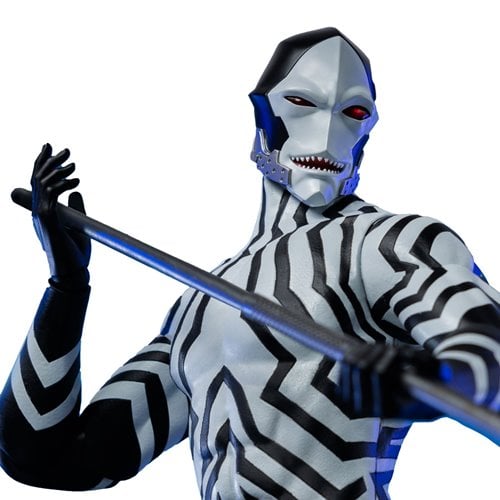