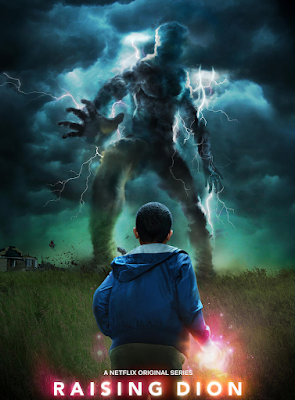 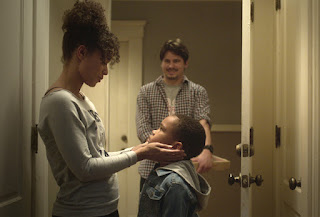 "...'Nicole' continues to raise her son 'Dion' who manifests more mysterious abilities inherited from his father. Now two years after defeating the 'Crooked Man', Dion refines his powers with the support of his mom and 'Tevin', a 'Biona' trainer. 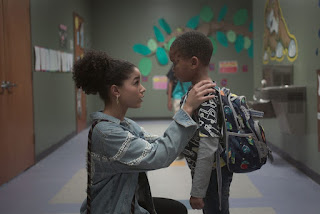 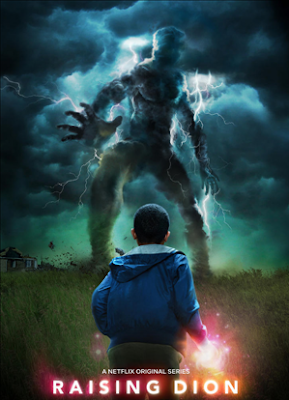 "Navigating twists, turns and surprise visitors, Dion and Nicole must prevail to protect the city of Atlanta..." 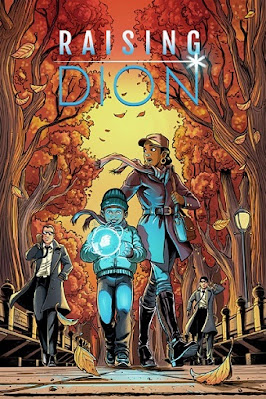 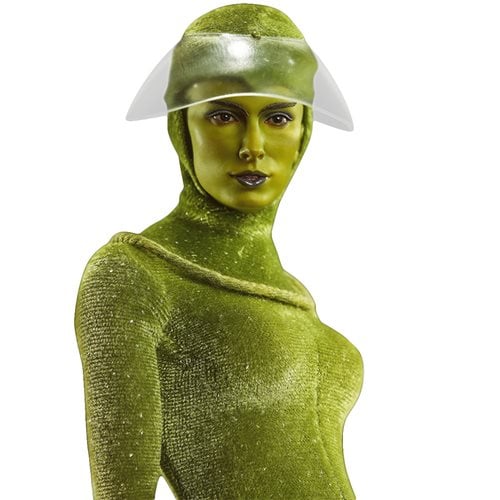 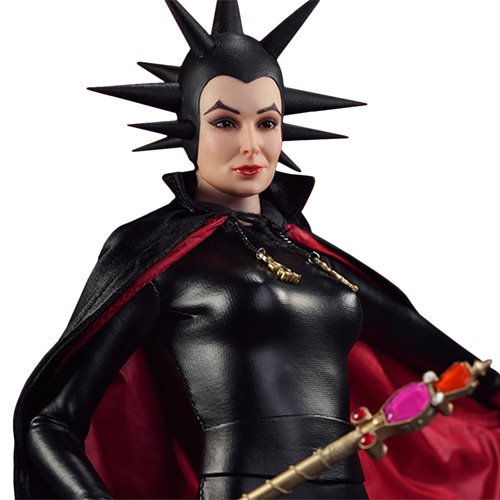