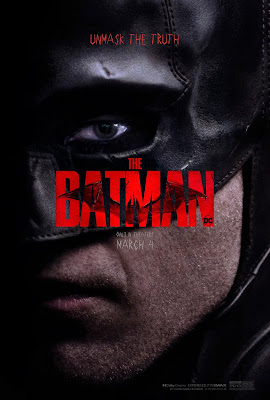 Take a look at Hot Toys’ "The Batman" action figure, in the laser-scanned likeness of actor Robert Pattinson as he appears in the new movie as 'Bruce Wayne' /'Batman’, opening in theaters March 4, 2022: 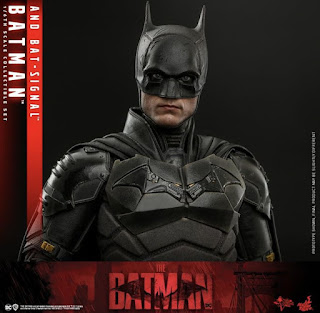 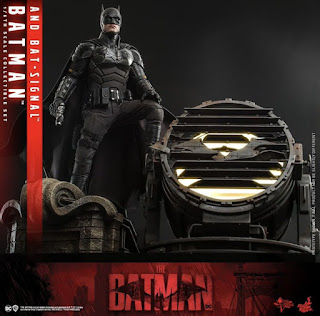 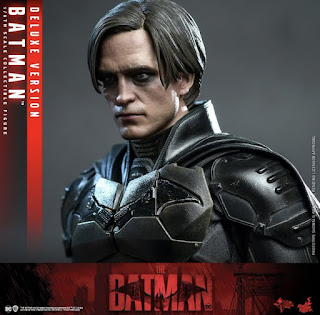 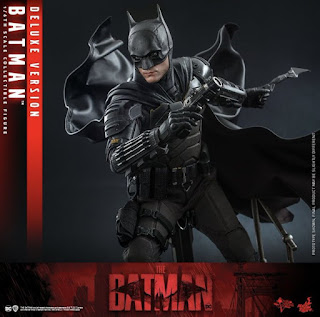 "It's told very squarely on his shoulders and I hope it’s going to be a story that will be thrilling but also emotional. 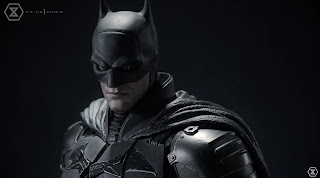 "It's more Batman in his detective mode than we've seen in the films. The comics have a history of that. He's supposed to be the world's greatest detective...” 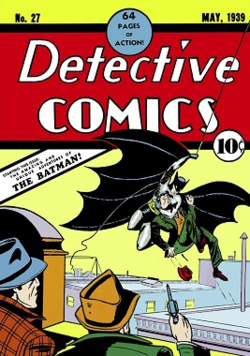 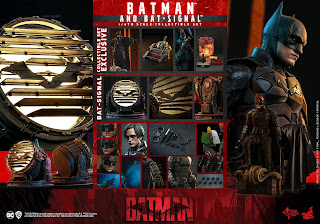 “I'd love this to be one where when we go on that journey of tracking down the criminals and trying to solve a crime. It's going to allow his character to have an arc so that he can go through a transformation."