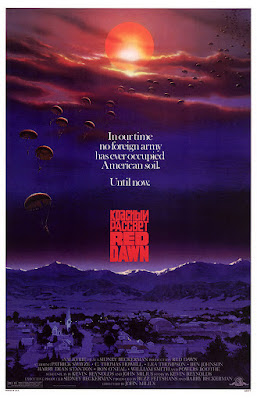 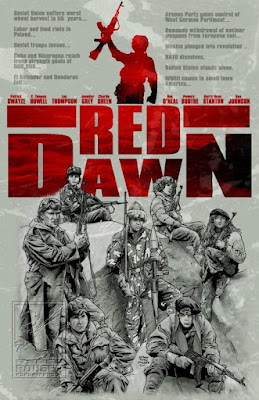 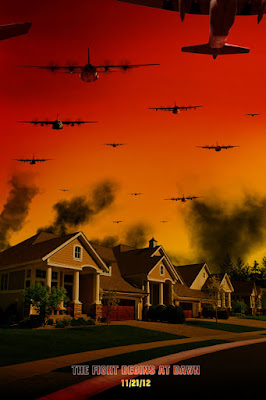 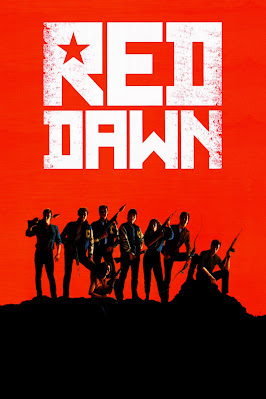 Click the images to enlarge…
Posted by Michael Stevens on Thursday, March 24, 2022