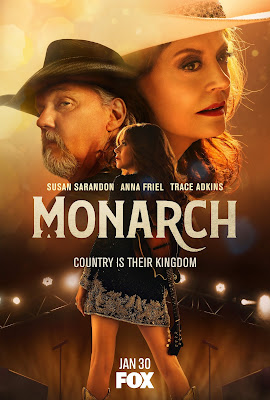 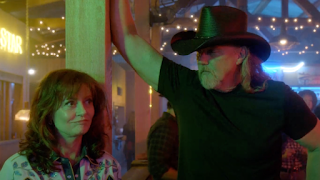 "...'Monarch' is a multigenerational musical drama about the 'Romans'. Family is headed by 'Dottie Roman' and 'Albie Roman' who have created a country music dynasty together. However, the origins of the dynasty isn't what it seems to be. Roman's daughter 'Nicky Roman' steps in and does all she can to protect the dynasty's reign in country music while ensuring her own stardom..." 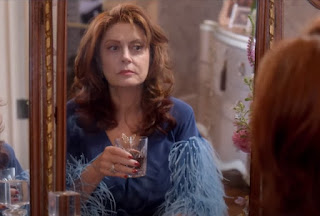