“Inventing Anna” Is Number One 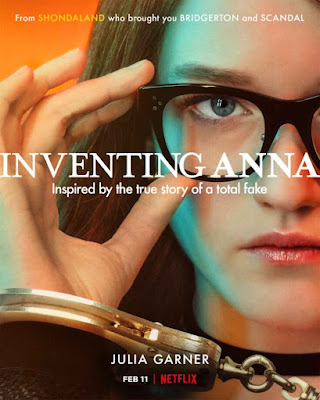 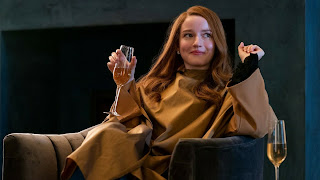 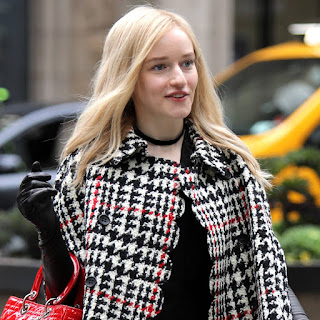 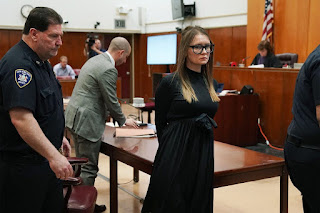 One
Posted by Michael Stevens on Thursday, March 24, 2022