"Fantastic Beasts: The Secrets of Dumbledore‘ 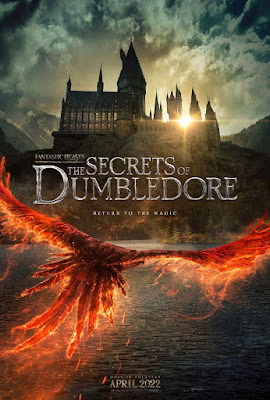 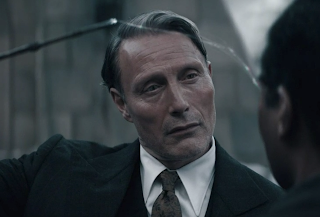 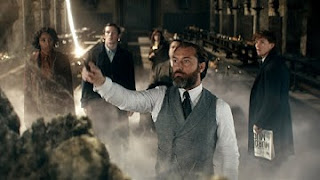 "With the power of 'Grindelwald' rapidly growing, 'Albus Dumbledore' entrusts 'Newt Scamander' and his friends on a mission that will lead to a clash with Grindelwald's army, and will lead Dumbledore to ponder how long he will stay on the sidelines in the approaching war..." 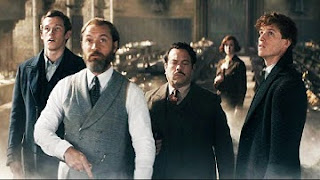 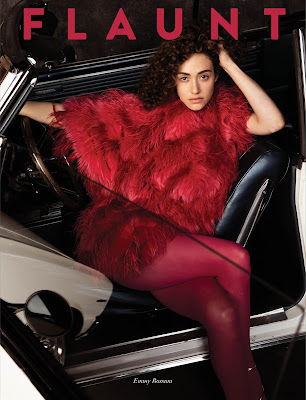