"Doctor Strange in the Multiverse of Madness" 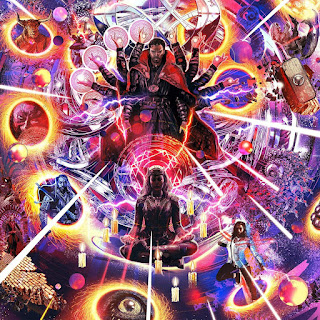 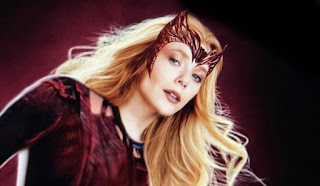 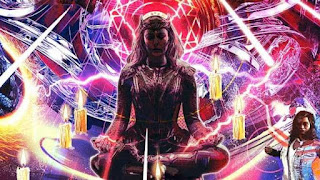