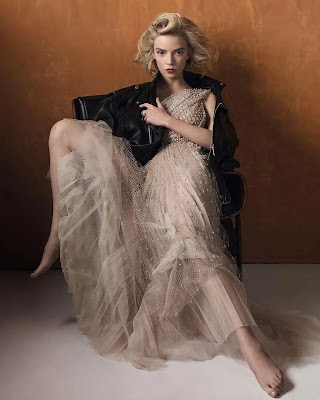 Take a look at more new images of “The Northman” actress Anya Taylor-Joy in the latest issue of “Vogue” (UK) magazine, photographed by Craig McDean: 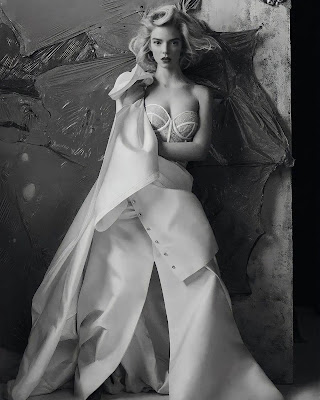 After small television roles, teenager Anya Taylor-Joy made her film debut as ‘Thomasin’ in the horror film ‘The Witch’ (2015). She followed that with the starring role in the horror feature , “Split” (2016), its sequel “Glass” (2019) and the black comedy “Thoroughbreds” (2017). 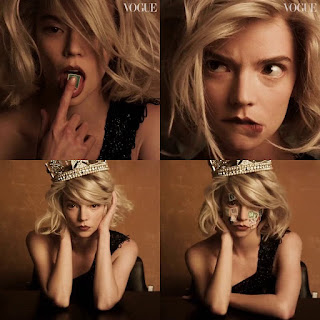 Taylor-Joy also played the lead ‘Emma Woodhouse’ in the Jane Austen adaptation “Emma” (2020) and ‘Beth Harmon’ in the Netflix miniseries “The Queen's Gambit” (2020). 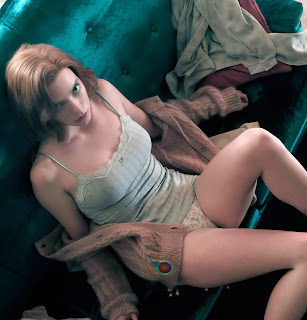 She will next voice ‘Princess Peach’ in the video game adaptation “Mario” (2022), is prepping to play the origins of the title character in director George Miller’s “Furiosa” (2024) and currently co-stars in “The Northman” (2022). 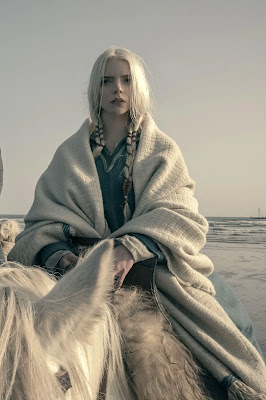 Click the images to enlarge…
Posted by Michael Stevens on Wednesday, March 30, 2022