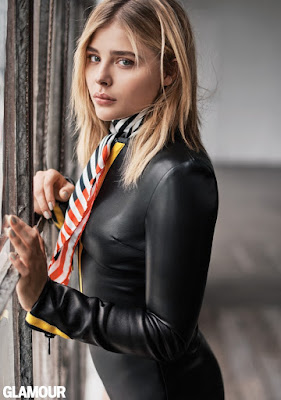 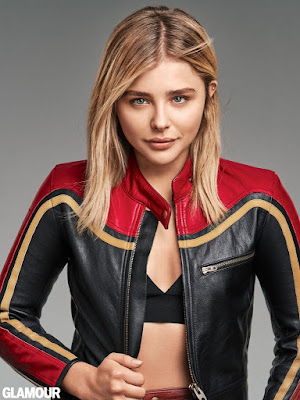 "The way I look at it is, I’m trying to start conversations," said Moretz. "You might not agree with my opinions, and that’s great—I would love to talk about it." 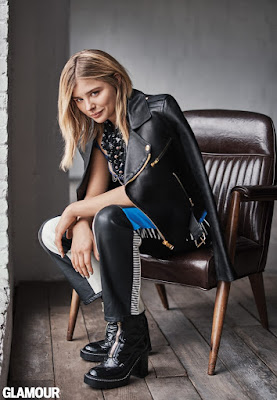 "With movies like 'Kick-Ass', 'Carrie' and 'Let Me In', I was able to push boundaries at a really young age. Now that I’m able to get projects funded, curate scripts, and make movies, it means a lot to me to go against gender norms. My biggest thing now is making gender-equalizing movies, where you can put a male actor or a female actor in that role, and it would work the same way…” 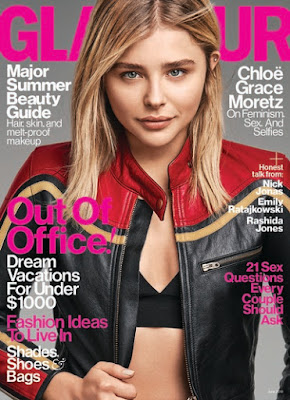 There is a dedicated fan-base including director Quentin Tarantino, that supports Chloë Grace Moretz' portrayal as young female vigilante 'Hit-Girl'.

"I'd always planned it as three books and three movies," said Millar about "Kick-Ass". 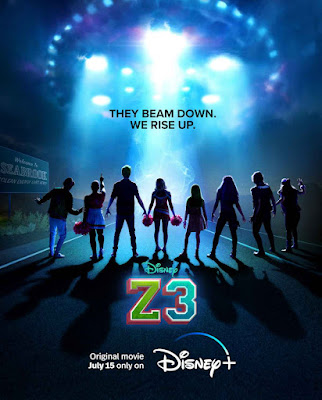