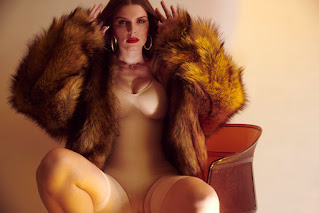 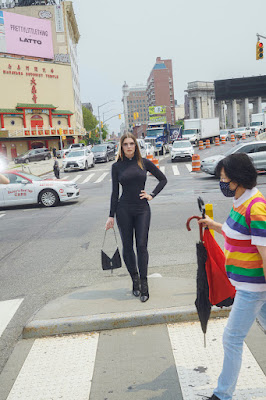 Prior to her role in "Uncut Gems", Fox was a clothing designer, launching the women's knitwear line "Franziska Fox". She also worked as a model, painter and self-publisher of two books showcasing her own photography. 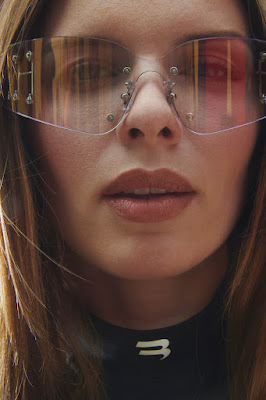 Fox made her feature film debut in the feature "Uncut Gems" (2019), playing the mistress of 'Howard Ratner' (Adam Sandler), an erratic jewelry dealer and gambling addict. 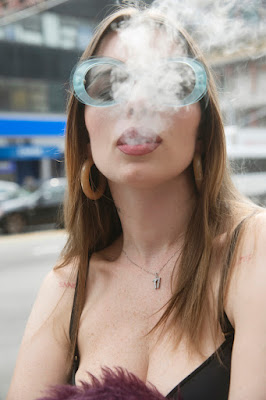 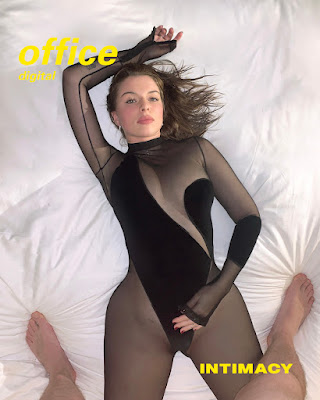