The Walt Disney Studios For Your Consideration 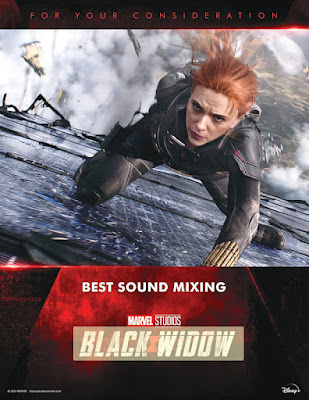 Sneak Peek 'FYC' ("For Your Consideration") paid advertisement ads from The Walt Disney Studios seeking voting nominations from members of the 'Academy of Motion Picture Arts and Sciences' ('Oscars') for awards of artistic and technical merit in the film industry, to be presented in a telecast, March 27, 2022 by the American Broadcasting Company (ABC), a US multinational commercial broadcast TV network and flagship property of Walt Disney Television, a division of Disney General Entertainment: 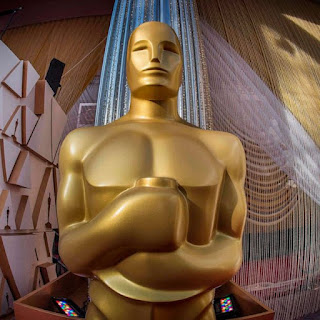 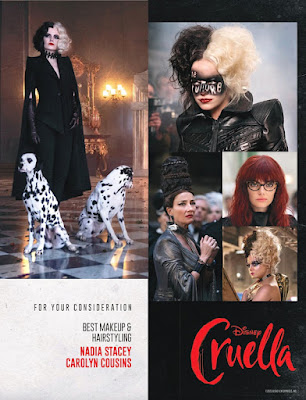 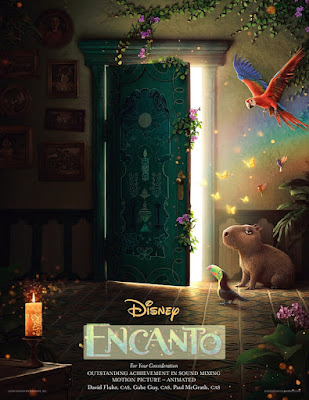 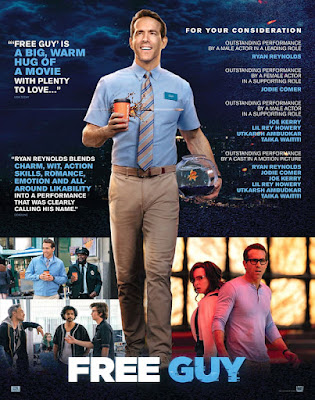 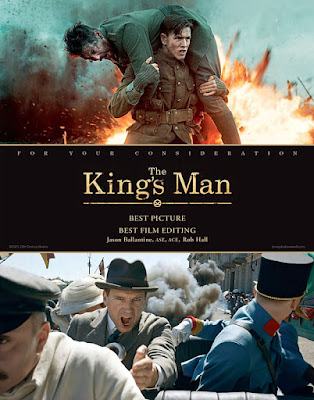 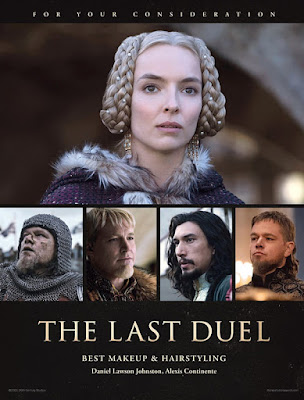 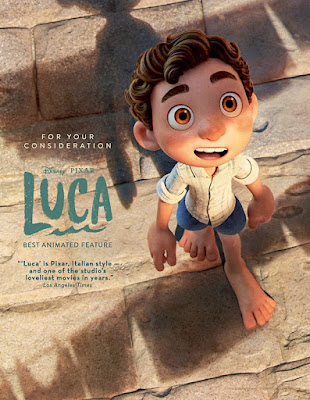 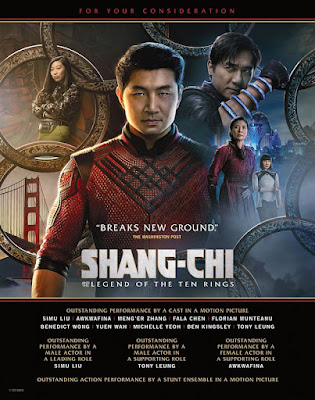 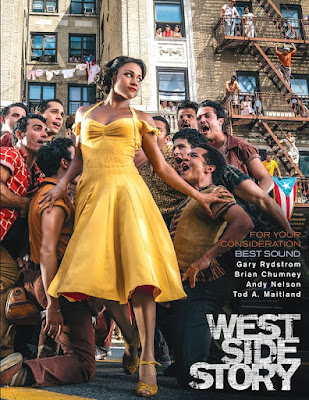 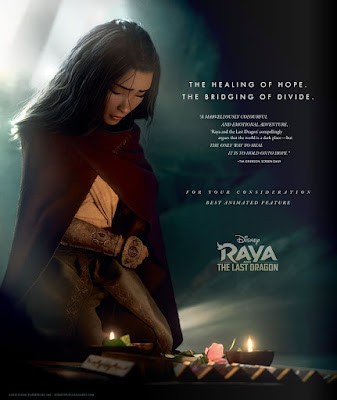