“The Beatles: Get Back- The Rooftop Concert” in IMAX 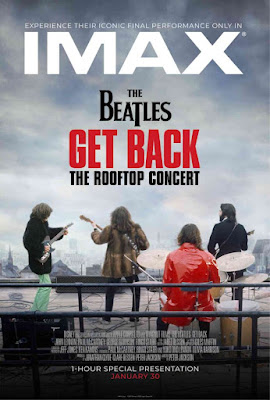 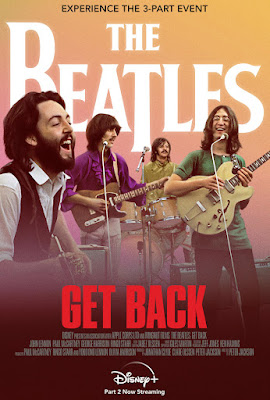 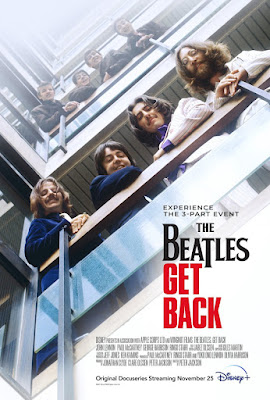 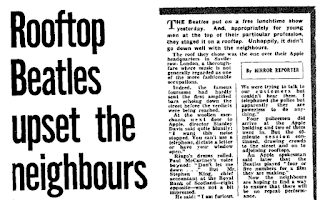 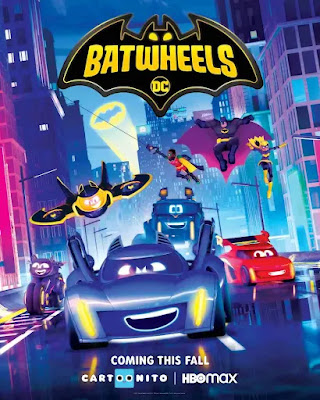